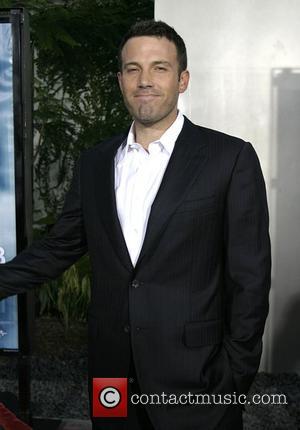 Ben Affleck insists he pays special attention to the projects he accepts now because he doesn't want his baby daughter to be embarrassed by her father. The Pearl Harbor star and wife Jennifer Garner are extremely protective parents and have never even released an official photo of their one-year-old daughter VIOLET. He explains, "We didn't sell them - that was the big thing. I'm extraordinarily lucky and privileged and I've tried not to be bitter, but I have developed a reactionary defensiveness. "But for my child, she didn't make the bargain I did. And I don't want her to have to pay for the parents' sins. I try to protect her privacy." Affleck, who proudly admits to changing diapers (nappies), says his daughter has helped change his perspective adding, "I've never been very judicious about my own behaviour or choices until they had an impact on other people other than me. "Obviously my wife. And my daughter, who's going to have my last name - I don't want her to mutter it over a drink. I want her to be proud of her old man."