Matt Damon has bought a $15 million house in the Pacific Palisades district of Los Angeles right near his close friend Ben Affleck. 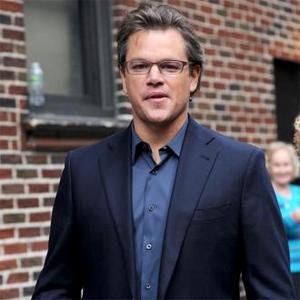 The two childhood friends are living by one another again after Damon purchased a $15 million mansion in the Pacific Palisades district in Los Angeles right near his pal's property.

Affleck is thrilled that Damon has made the move with his family - wife Luciana and daughters, Alexia, Isabella, six, Gia, four, and 23-month-old Stella - although he admits the pair's expectations about parenthood have changed a lot over the years.

The 40-year-old actor - who has three children, daughters Violet, six, and Seraphina, three, and six-month-old son Samuel with his wife Jennifer Garner - told the Boston Herald newspaper: ''We're closer than we were in Central Square (in Cambridge, Massachusetts). We've got the kids back and forth in The Yards. The weird thing is, when we imagined hanging out with our kids together, it would be like playing football and baseball. But it's all these girls playing princess!''

The two friends famously won the Best Original Screenplay Oscar and a Golden Globe Award for Best Screenplay for their 1997 movie 'Good Will Hunting'. 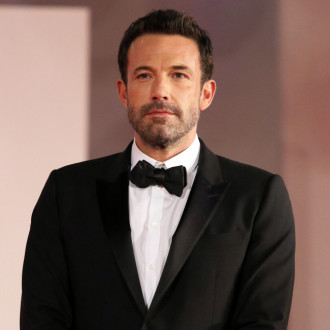 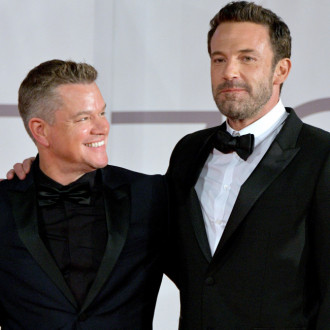