Filmmaker Kevin Smith Is Working On A Follow-up To His Cult Comedy Mallrats. 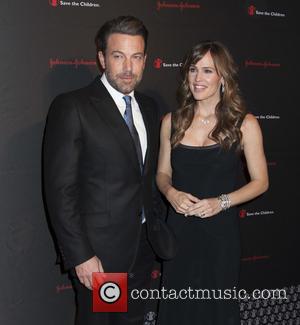 Twenty years after the film's debut, Smith, who wrote, directed and starred in Mallrats, has revealed he is penning the script for a sequel.

He tells Tuscon, Arizona radio station KFMA, "Lately I've been doing this thing where I'm like, 'Do you want to do what's good for your career, or do you just want to have fun?' Nobody's clamouring for a Mallrats sequel, but I would love to make one. It's been like 20 years.

"It's half a script right now, and we're pulling our loot together. I had a cool idea and a bunch of investors that were like, 'Do it,' so here we are."

Mallrats, which served as a prequel to Smith's other cult film Clerks, centred on two best friends, who were recently dumped by their girlfriends, seeking refuge in a local mall. The movie starred Jason Lee and Jeremy London, and also marked one of Ben Affleck's first film credits.

Smith is hoping to begin production on Mallrats 2 next May (16).