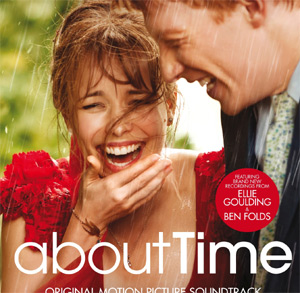 Album review for 'Way To Normal' by Ben Folds released through Columbia. 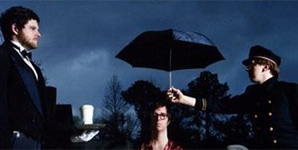 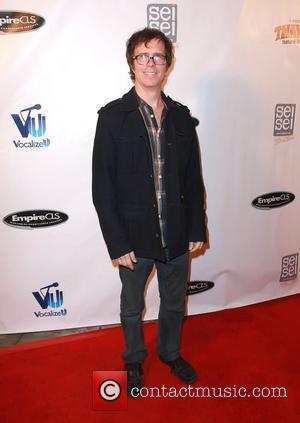 Ben Folds Five Team Up With Fraggles For New Video 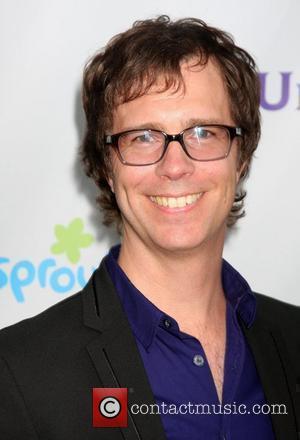