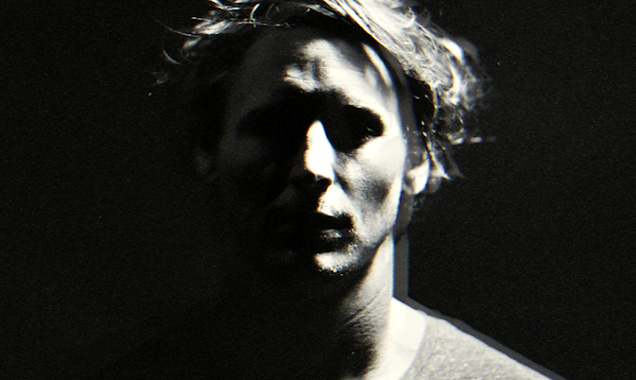 Ben Howard is pleased to announce details of his biggest UK headline shows to date for the Spring.

Following the release of his critically acclaimed second album, 'I Forget Where We Were' which debuted this weekend at number 1 in the UK, Ben will play seven arena shows in April, including a night at London's Alexandra Palace.

Tickets for the tour will go on sale from 9am on Friday 31st October.

As previously announced, Ben Howard plays a short tour of the UK in November, with all dates selling out within hours of being on sale.

'I Forget Where We Were' LP is out now through Island Records.