What We Did On Our Holiday Review

Although its story easily could have spun right off the rails, this British comedy uses earthy honesty to win the audience over. The filmmakers also refuse to shy away from things that are usually taboo in family movies, like marital problems, sexuality and mortality. And by never indulging in wacky slapstick or trite moralising, the movie makes the point that sometimes the worst thing we can do to our kids is try to protect them from what's really happening.

The story starts in London, as Abi and Doug (Rosamund Pike and David Tennant) set off to drive north to the Scotland Highlands for the 75th birthday of David's father Gordy (Billy Connolly). They've told their three hilariously overactive kids Lottie, Mickey and Jess (Emilia Jones, Bobby Smalldridge and Harriet Turnbull) not to say anything to anyone about their crumbling marriage. And when they arrive it's clear that everyone has something they don't want to talk about. Gordy is avoiding conversations about his terminal cancer, while David's brother Gavin (Ben Miller) and his wife Margaret (Amelia Bullmore) are also covering up facts from their recent past. Then on a day trip to the beach, the holiday takes a startling turn.

Where the film goes from here hinges on the actions of three children under 10 years old, and all three actors are terrific, creating believable characters who are bursting with individualistic personalities. Watching them try to decode the adult world around them is thoroughly engaging, with the humour lightly balanced by some darker truths. Meanwhile, the grown-up cast get to play the more obviously comical moments, including a few rather too-broad gags. But each of them keeps their character in focus, never letting them tip over into cartoonish silliness. Pike, Tennant and Connolly are all terrific, with pointed support from Miller and Bullmore, plus Imrie as a rather too-knowing social worker.

Continue reading: What We Did On Our Holiday Review

What We Did On Our Holiday - Extended Trailer

When Doug (David Tennant) and his family travel to the Scottish Highlands for his father's (Billy Connolly) birthday party, hilarity ensues as they embark on what will no doubt be a holiday to remember. Along the way there will be plenty of time spent allowing the children to drive and verbally battle with their grandfather. That, and debate with their Uncle Gavin (Ben Miller) whether he is rich or not and how he is able to live in such a big house.

Continue: What We Did On Our Holiday - Extended Trailer

Three young children are about to learn what adulthood is really like when they take a summer trip to the Scottish Highlands with their parents Doug and Abi. There they are due to attend Doug's father Gordie's birthday party and there's plenty of fun to be had for the kids with building sandcastles, playing football, spending time with granddad and generally having an adventure with their distant family. However, Doug and Abi have other things on their mind which they are keen to keep well hidden from the folks. Unfortunately for them, it seems their children have extraordinary memories for things they've heard - especially when they're things they really shouldn't have - and it could be that the uncomfortable secret their parents are bearing will be revealed to everyone they hoped it wouldn't.

Continue: What We Did On Our Holiday Trailer

Ben Miller To Face Off Against Peter Capaldi In 'Doctor Who'

Continue reading: Ben Miller To Face Off Against Peter Capaldi In 'Doctor Who' 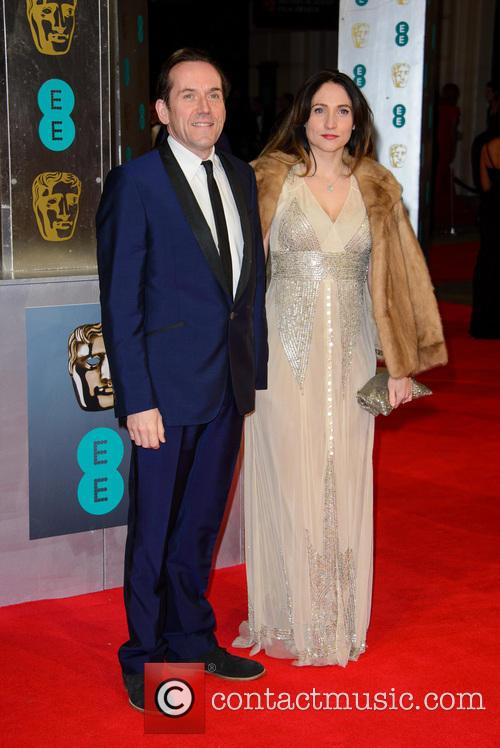 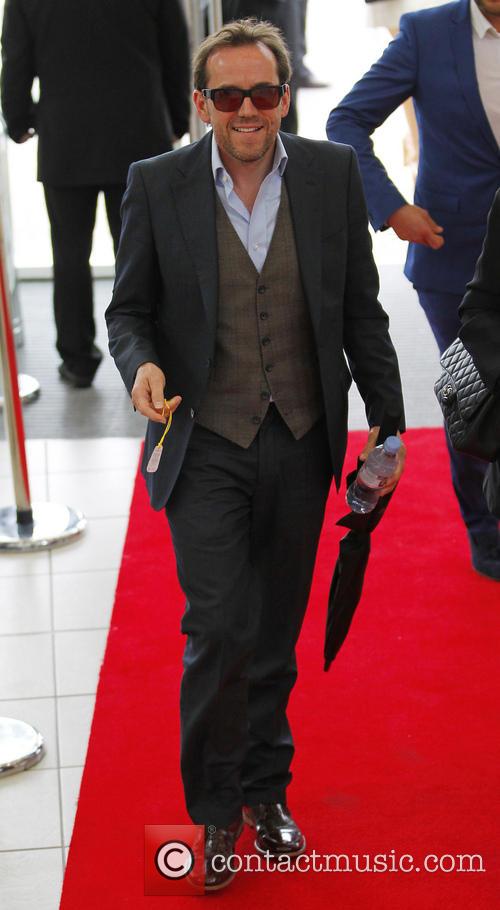 By Christopher Null
Good
In 18th century Britain, they sure did have a lot of fireworks and loud rock 'n' roll music...