Susanna Reid at the 2016 The Pride of Britain Awards held at the Grosvenor Hotel, London, United Kingdom - Monday 31st October 2016 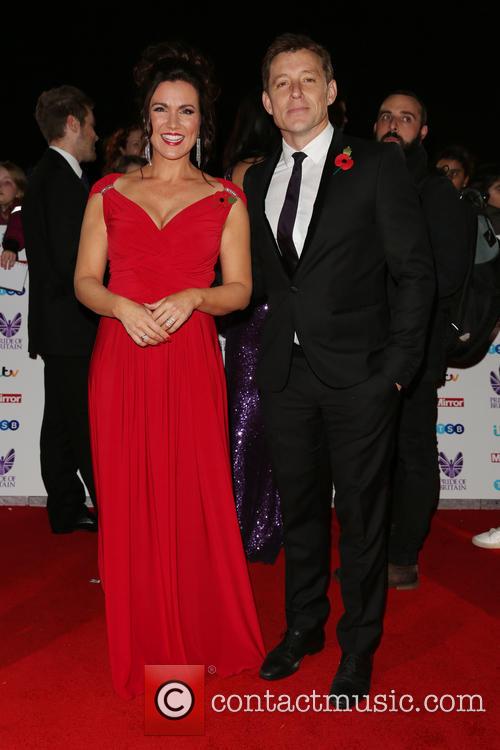 Amid questions about ITV's salaries, did GMB's first episode justify the numbers?

Critics and viewers have flooded the internet with reviews of ITV’s latest breakfast programme, Good Morning Britain. The new show, modeled after the US format Good Morning America, features four hosts and a glass table, all engaged in a lively discussion on the hot topics of the day, with a few interruptions for weather, curiosity stories and, at least in the first edition – a Wheel of Fortune feature, presented by Andi Peters, directly from Kirkgate Market in Leeds. The show also marked former BBC presenter Susanna Reid’s ITV debut. The three other panelists are Ben Shephard, Sean Fletcher and Charlotte Hawkins. 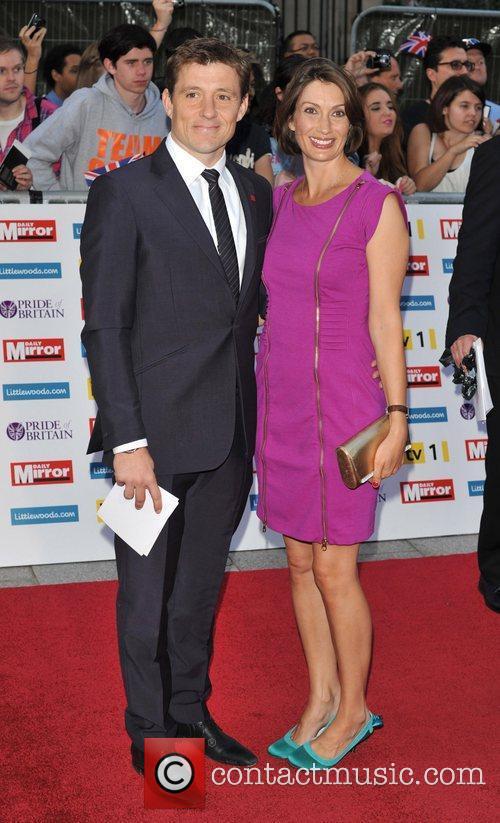