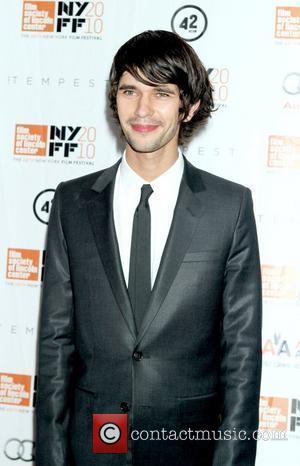 Ben Whishaw isn't exactly a household name yet, though you may recognise him from films such as Perfume: Story of a Murderer, or BBC dramas The Hour and Criminal Justice, but he soon will be in his new role as Q in the new Bond movie 'Skyfall' with Daniel Craig.

2012 is the 50th anniversary of the iconic British movie franchise and as such excitement for the new film is higher than ever. Adele's theme for Skyfall (of the same name) was released last week and the coming fortnight will no doubt prove to heighten the energy surrounding the film.

Whishaw, speaking to ShortList, spoke about his version of Q and said: "I deliberately didn't [study the actors]...What I did do was watch all the early [Bond films] that Q isn't in. It felt like a chance for a fresh start so I didn't want to be bogged down in [previous Q performances]... He's slicker this time. He's still an eccentric, jovial English chap but, because of the genius he has, there's a lethal, powerful side to him. Although he does make a mistake I can't tell you about."

By the looks of the photos we're not entirely sure 'slicker' is the right word... younger, certainly. But with the hairstyle of a mid-uni hipster, and the cardigan to match, as well as admitting to a mistake, Whishaw may want to come up with a different adjective to describe the character.

Judi Dench will be returning to her role in the film, and Javier Bardem and Ralph Fiennes will also feature. Skyfall is out on nationwide release on October 26th.