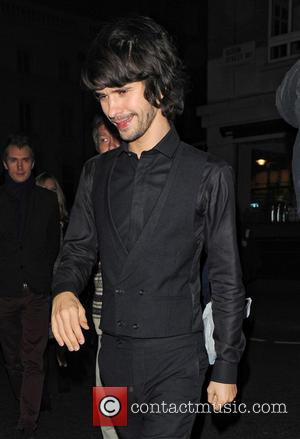 Skyfall star Ben Whishaw, who plays a youthful incarnation of gadget expert Q in the latest Bond film, has hinted that the follow-up to the massively successful 007 movie may be ready to begin filming as early as this year.

Speaking to The Radio Times, the actor revealed that the next instalment of the Bond franchise could begin filming in as little as 'about ten months’ from now, should everything continue to go to plan. Whishaw was quick to cover his tracks though, should things fall behind schedule with the film, adding, ‘Well, hopefully. Let’s hope so!’

Whishaw and 007 himself, Daniel Craig, have confirmed their place in the follow-up Bond film, with Craig signed on to appear in at least three more Bond films. One person who is yet to commit to the follow-up, but has voiced interest, is Skyfall director Sam Mendes, who admitted at last weeks BAFTAs that he would 'certainly consider' stepping behind the camera again, but wont commit until he has seen a script.