Benedict Cumberbatch and Emma Watson have been voted the sexiest movie stars in a worldwide poll conducted by Empire Online. 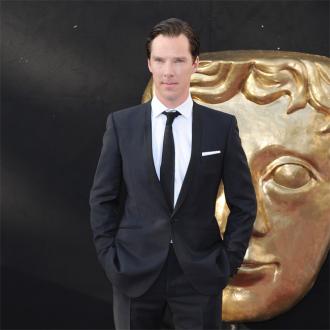 Benedict Cumberbatch and Emma Watson have been voted the sexiest movie stars worldwide.

The 'Sherlock' actor took the top spot in the 50 sexiest males of the moment poll conducted internationally by Empire Online, beating the likes of 'Avengers' star Tom Hiddleston and 'Twilight' favourite Robert Pattinson.

But the hunky actors faced stiff competition from America's finest Ryan Gosling, who sailed into fourth place, and Bradley Cooper, who took the 10th spot.

James Dyer, Editor of Empire Online, said: ''It's a great result for British stars, but what's clear is that it's less important to have lots of casual fans and better to have a dedicated hard-core. The Cumberbabes, Hiddlestoners, Twi-hards and Cavilliers all made their opinions heard!''

The results of the poll are as follows: