Benedict Cumberbatch is in talks to star in drama movie 'August: Osage County' alongside Meryl Streep and Julia Roberts. 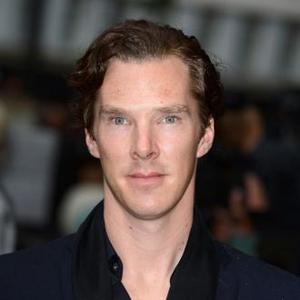 Benedict Cumberbatch is in talks to star in drama movie 'August: Osage County'.

The 'Sherlock' actor has entered negotiations to portray the sensitive son of Meryl Streep's onscreen sister, Mattie Fay Aiken (Margo Martindale), in the film, which is to be produced by George Clooney.

Julia Roberts is also set to star in the motion picture, which tells the story of women in a family whose lives have gone off in various directions before a disaster brings them back to their childhood home, with Meryl inline to portray a dysfunctional woman who raises the family.

John Wells is to direct the Weinstein Company project, an adaptation of the Pulitzer Prize and Tony Award-winning play by Tracy Letts, and Grant Heslov is to produce alongside George.

Clooney previously said: ''Grant and I are thrilled to work on this project. It's already a great cast and great material and I can't think of anyone better than Harvey [Weinstein] to put this all together. And we're particularly excited to work with our dear friend John Wells. It's such a terrific group and we feel honoured to help bring it to the screen.''