Listen Up ‘Cumberbitches’, Benedict Cumberbatch Does Not Want You Filming His 'Hamlet' Performances

Some fans of the ‘Sherlock’ star might need a little lesson in theatre etiquette.

Actor Benedict Cumberbatch has asked fans who come to see his performance as Hamlet at London’s Barbican theatre not to take videos during the production. Speaking to fans gathered outside the theatre the ‘Sherlock’ actor said it was ‘mortifying’ when filming was happening during the performance. 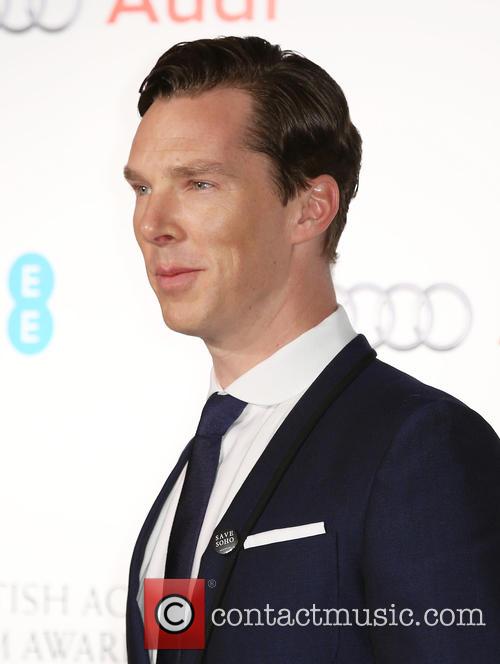 Cumberbatch told fans there was was “nothing less supportive or enjoyable” than being on stage and seeing a “big red light” from an audience member's camera. The actor then added that one audience member in the third row had been doing some "blindingly obvious” filming during the performance.

"I can't give you what I want to give you which is a live performance that you'll remember, hopefully, in your minds and brains whether it's good, bad or indifferent, rather than on your phones,” he said. “It is going to get strict, from Monday they have devices coming in which will have people detected and evicted. I dont want that to happen.”

The actor asked fans gathered to now put technology to "good use" and spread his message through social media. "What I really want to do is try and enlist you. I don't use social media and I'd really appreciate it if you did tweet, blog, and hashtag he s*** out of this one for me,” he asked.

The actor has so far received mixed reviews from critics for his performance as the Danish Prince, with some hailing his interpretation of the role and others feeling less than impressed.