The Critics Give Their Verdict On Benedict Cumberbatch's 'Hamlet'

Benedict Cumberbatch’s Hamlet finally opened its doors to the critics on Tuesday night after weeks of previews. The production, at the Barbican Theatre, is currently the hottest ticket in London as fans of the ‘Sherlock’ actor flock to experience Cumberbatch’s take on the Danish prince. But has this Hamlet managed to live up to the hype and hysteria which always follows the 39 year old actor? 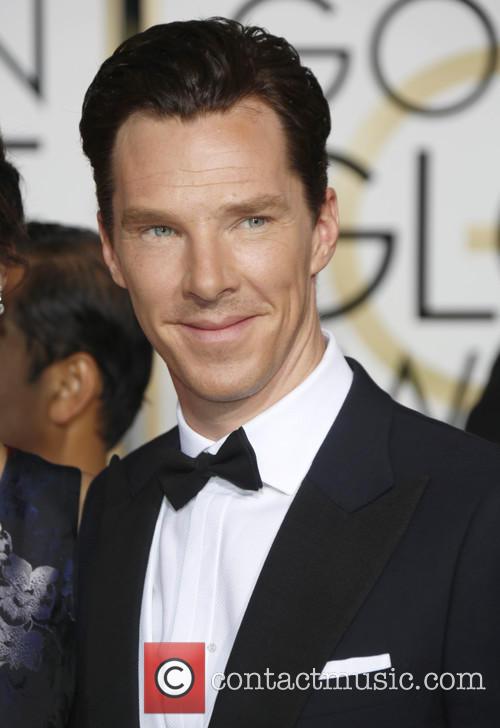 Benedict Cumberbatch is starring in Hamlet at London’s Barbican Theatre.

Writing in The Independent, Paul Taylor felt that Cumberbatch was never able to fully lay himself bare, unlike other actors who had taken on the role in the past. “The actor commands the stage with a whirling energy but we rarely feel soul-to-soul with this Hamlet,” Taylor writes.

“Party because he's often made to deliver the soliloquies against distracting freeze-framed or slo-mo action, partly because we don't sense that the actor is laying himself bare too as is the case with the greatest exponents of the role such as Mark Rylance and Simon Russell Beale.”

In the New York Times Ben Brantley thought the problem was Hamlet’s disconnection from the other characters, although Cumberbatch himself brought energy to the performance. "Mr. Cumberbatch is no stranger to heavy lifting onstage,” wrote Brantley.

More: Benedict Cumberbatch's 'Hamlet' Returns "To Be Or Not To Be" To Act III

“He is in fighting trim here, and brings energy and precision to every word and movement, including the climactic fencing match. Yet this Hamlet seldom seems to relate to anyone else onstage. In the big dialogue scenes, you’re conscious of Mr. Cumberbatch riding Shakespeare’s rushing words like a surfboard, as if saving his interior energy for the monologues.”

The Telegraph’s Dominic Cavendish praised Cumberbatch for his take on the role, but found the rest of the production unable to meet his level. “He is, in truth, a blazing, five-star Hamlet trapped in a middling, three-star show,” writes Cavendish.

“The evening’s energies are dissipated not intensified by the confining Elsinore dreamed up by designer Es Devlin, and director Lyndsey Turner’s tendency to hack the text.”

In The Times Kate Maltby, who gave the production an unfavourable review during the previews, did see positive changes over the course of the past three weeks. “Gaudy and commercial as this production is, there’s still plenty to praise,” Maltby writes.

“If you spent £125 for a ticket to see Benedict Cumberbatch hold a mirror up to nature, you’re now getting a clearer vision than those who paid the same price in week one.”

More: Listen Up ‘Cumberbitches’, Benedict Cumberbatch Does Not Want You Filming His 'Hamlet' Performances

But the real problem with this production of Hamlet might just be that it can never really live up to hype created by Cumberbatch’s loyal fans, who have generated nearly as many headlines as the show itself in recent weeks. Writing in The Guardian Michael Billington notes that, ‘after all the hype and hysteria, the event itself comes as an anticlimax.'

"My initial impression is that Benedict Cumberbatch is a good, personable Hamlet with a strong line in self-deflating irony, but that he is trapped inside an intellectual ragbag of a production by Lyndsey Turner that is full of half-baked ideas. Denmark, Hamlet tells us, is a prison. So too is this production," wrote Billington

However one person who was all too happy to give the production and Cumberbatch a five-star review was the actor’s mother, Wanda Ventham who described her son as ‘a bloody good Hamlet’ following Tuesday’s performance.“He was quite lively growing up, but I thought that was phenomenal,” the actress said.