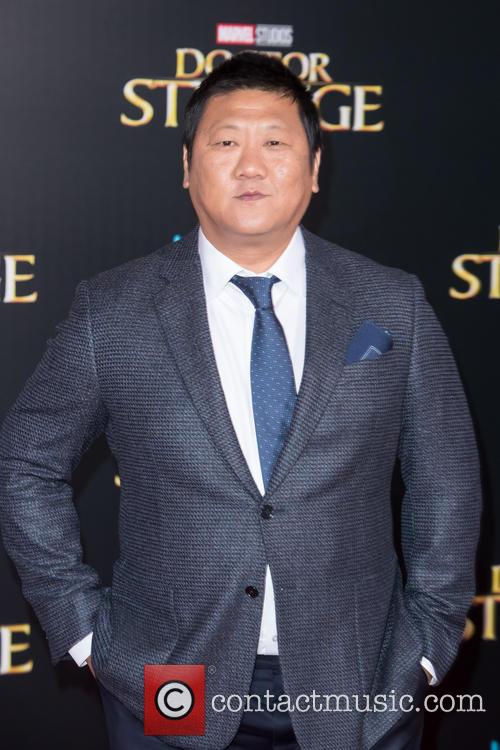 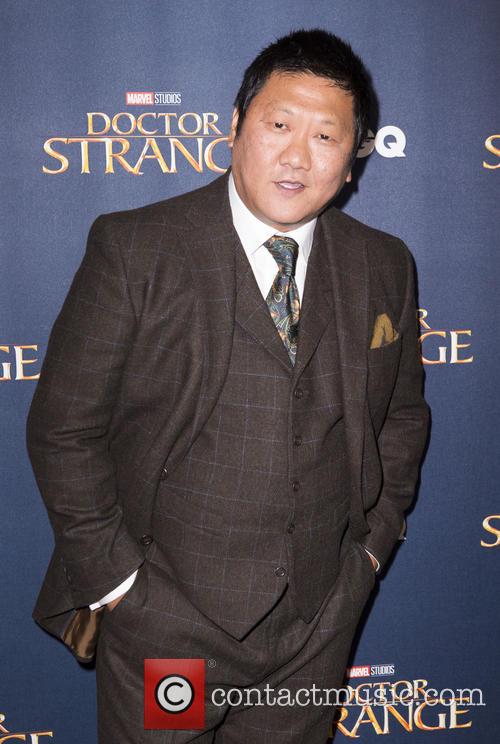 Benedict Wong seen at the 'Doctor Strange' launch event. Benedict plays the role of Wong in the film. The event was held at The Cloisters, Westminster Abbey, London, United Kingdom - Monday 24th October 2016 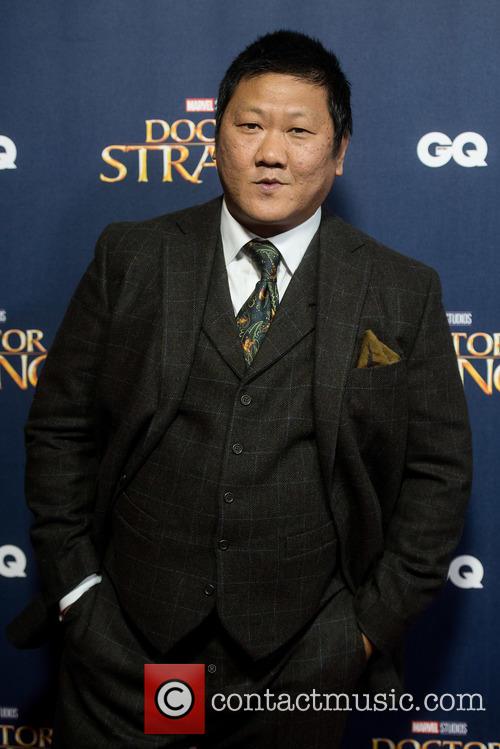 Before Doctor Strange was ever brought into existence, the man behind the hero was a dedicated neurosurgeon - one of the best of his time who dedicated his life to furthering his profession. When Stephen Strange is in an almost fatal automobile accident, he luckily escapes with his life but his hands are severely damaged and he goes through multiple surgeries in a bid to fix them.

Strange knows that his entire life will be completely altered if he can't fix them; it would most certainly be the end of his career, the one thing he's committed the majority of his time to. Many doctors try to fix his hands but they're unable to give the results Strange requires. In a last bid to find a cure for his hands - or at least find some solace - Steven travels to Napal.

Little did he know it but Steven Strange's life is about to make a drastic change. On a journey of self-discovery he finds himself researching and eventually coming in contact with a group called Kamar-Taj who hold ancient beliefs and have been known to heal people. As Strange is gradually taken in by the group, he finally meets The Ancient One who sees a great strength in Strange. She mentors the Doctor in the mystic arts and shows him his current reality isn't the only one in existence and teaches him how to manipulate it in order to gain great power and protect the world from others who only wish to destroy it.

The Arrest of Ai Weiwei premiered at the Hampstead Theatre.

The arrest of Ai Weiwei – one of the most attention-grabbing pieces of news to come out of China in recent years – is now being turned into art at the Hampstead Theatre in London. Weiwei, who is probably among the best-known visual artists in the world at the moment is behind the infamous Bird’s Nest Olympic stadium in Beijing, as well as the eyecatching sunflower seeds at the Tate Modern. However, the artist is also known for his dissent to the Chinese communist regime and his subsequent arrest back in 2011. Now, his story has been adapted for the stage by James McDonald, The Metro reports. The production brings an unexpected amount of humor and wit to the events. The part of Weiwei is filled by Benedict Wong, who is already receiving glowing praise for his portrayal, which manages to do away with any martyrdom and cut straight to the core of Weiwei’s story.

After being particularly badly beaten while living on the streets, Joey Jones is determined to get his life back on track. He is ex-special forces on the run from military court so when he finds the opportunity to transform into another person, he grabs it with both hands. Working as a chef in a London restaurant, he also acts as security using his specialist skills to overpower any trouble that might come their way. When his boss offers some new kind of work, he decides that he must do everything in his power to help people whose lives have been destroyed by poverty, especially when he is informed of the brutal death of one of his closest friends. However, he is torn between his desire to help those in need, and run away and start over his own life in a new place. 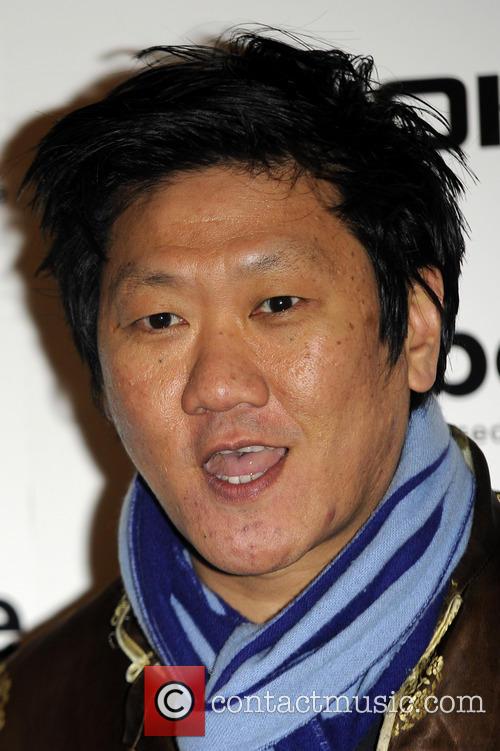 By Rich Cline
Excellent
There are clear echoes of Scott's last outer space thriller (1979's Alien) in this big, bold film, but this is something very different. It's certainly not a clear prequel. And even if the plot is full of holes, it's utterly mesmerising.

Aung San Suu Kyi, born in Burma, watched her father die when she was three years old. Her father had lead Burma into independence from the British empire in 1947, as well as founding the modern Burmese army. But in that same year, he was assassinated by his rivals.

In the future, Elizabeth Shaw leads a team of explorers into the furthest reaches of the universe, in order to discover the origins of human life. Things turn disastrous when they end up stranded on a distant planet. What the explorers discover could not only answer the question of how humans came to be but could also bring about our destruction.

By Rich Cline
Very Good
The inspirational story of Aung San Suu Kyi comes to the big screen in the unlikely hands of Luc Besson, better known for mindless action like Taken and The Transporter. This is an emotionally involving film, with terrific central performances. As daughter of Aung San, founder of independent Burma, Suu (Yeoh) has a place in her nation's heart. She lives in Britain with her Oxford-professor husband Michael (Thewlis) and their sons (Raggett and Woodhouse), and when she returns home to care for her ailing mother, she gets involved in the pro-democracy movement. This terrifies the military junta that rules with an iron fist, so they put her under house arrest just before the 1990 election that her party won in a landslide. Then the military refuses to cede power.