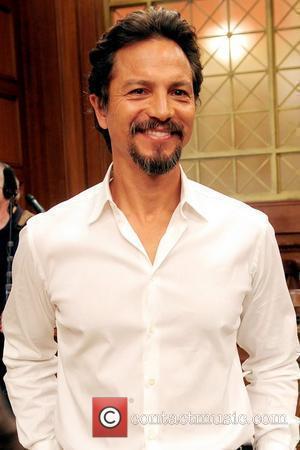 Former LAW & ORDER star Benjamin Bratt is convinced Latino actors are treated unfairly in Hollywood - insisting many stars are overlooked by movie bosses because of their ancestry.
The California-born actor has Latin roots through his Peruvian mother, who moved to the U.S. as a teenager.
But Bratt is adamant his South American looks have hindered his movie career - as film chiefs think Latino actors are often too "exotic" for lead roles.
He tells the New York Daily News, "What I'm troubled by is, you cannot name a brown-skinned Latino male who can get a film green-lit. There isn't one. Why not? It still seems we are treated like an exotic other." 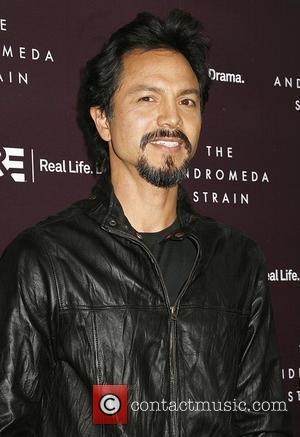 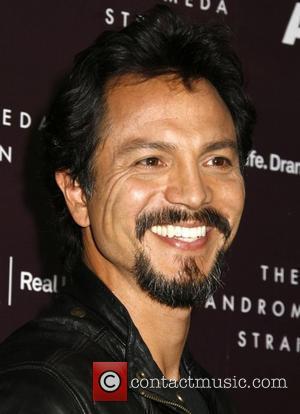 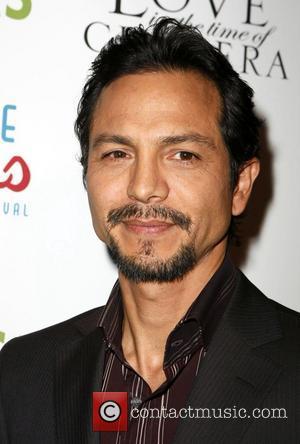