Actor Ben McKenzie Has Shared His Family's Joy At The News Of His New Girlfriend Morena Baccarin's Pregnancy By Reposting His Sister's Twitter Message Online. 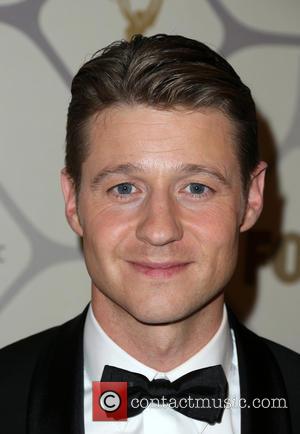 The former The O.C. star had not even confirmed reports he was dating his Gotham castmate before Baccarin broke the baby news during a custody session over her one-year-old son in court on Thursday (24Sep15).

A judge agreed to a new custody set-up, and now Morena's former partner will have to fly to the Big Apple to spend time with his son.

MCKenzie's representative confirmed he is set to become a first-time dad on Thursday, and on Friday (25Sep15), the actor retweeted a message from his sister Camille, which read: "Couldn't be happier for @ben_mckenzie and @missmorenab. Welcome to the family, Morena! Also... I'M GONNA BE AN AUNT."