The Maze Runner star, 23, tied the knot with Benjamin, 33, over the Christmas holidays (Dec15), a year after the In the Heart of the Sea actor proposed.

The new Mrs. Walker took to Instagram.com to share the news with fans, uploading a photo of their wedding cake toppers, which were made to resemble the happy couple and its French bulldog.

"Happy New Year everyone," she wrote in the caption. "Here's to 2016 being filled with love,laughter and cake for everyone!"

The couple met on the set of the film The Moon and the Sun in Melbourne, Australia. 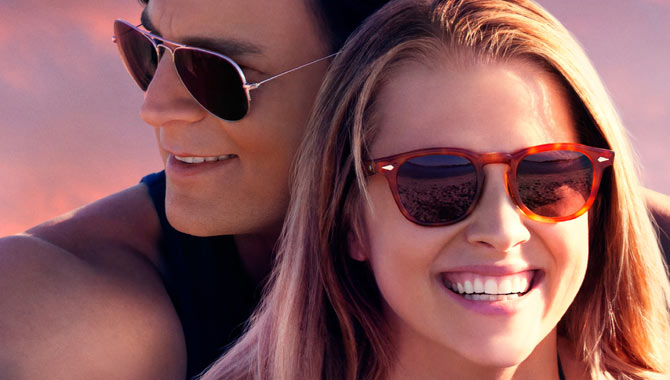