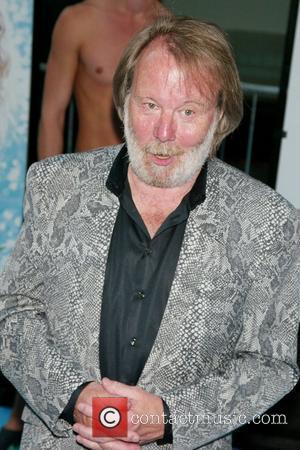 Abba star BENNY ANDERSSON sought help for his alcoholism after hitting a low point and realising he would "lose everything" unless he gave up drinking.
The Mamma Mia hitmaker decided to turn his life around by enrolling in treatment after struggling with a severe addiction to booze for years.
And the veteran singer, who went teetotal in 2001, admits it was the thought of risking it all that spurred him on to get sober.
He tells Sweden's Svt channel, "When it's about the difficult battle against addiction, it doesn't matter who you are. I wasn't feeling well without alcohol, so I knew that I was in trouble. I sought help and I got it.
"I knew that if I continued drinking there was a risk I would lose everything. If you drink enough for a long enough time, you will lose things."
Andersson made the TV appearance with his singer son Ludvig, who has also fought against substance abuse demons.
Ludvig explains, "When you have genes and you are putting as much effort into it as I was, it's possible to drink and get addicted pretty quickly. In addition, if you take a lot of other drugs, as I was doing, the process goes even faster." 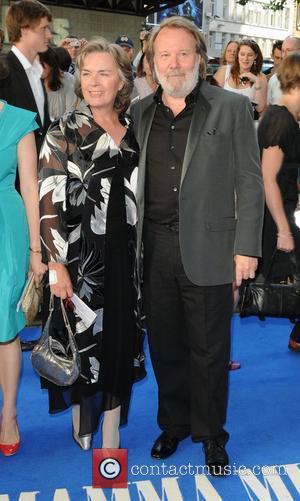