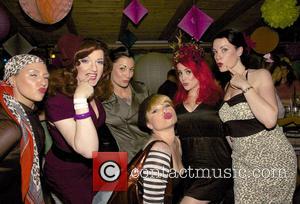 Germany's Pirate Party, whose platform calls for a far-reaching change in copyright laws, suffered a disastrous defeat in the country's parliamentary elections on Sunday, failing to win a single seat in Germany's Bundestag. Four years ago the party won seats in three regional state parliaments and polls had shown them with 10 percent support among the entire national electorate. In 2011, they won almost 9 percent of the vote in Berlin. On Sunday, however, they won just 2.2 percent of the vote versus an outstanding 41.5 percent of the vote for the ruling conservative CDU party headed by Chancellor Angela Merkel. Many of their previous supporters had complained that the Pirate Party had focused on a single issue and had failed to address such questions as global warming, the German and European economies, and The Middle East.