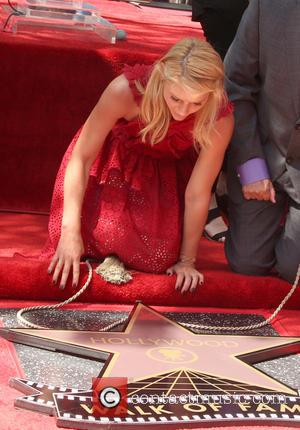 Three artists were hired to add Arabic slogans to the show's 'refugee camp' sets in Berlin, Germany, but they objected to the depiction of the Muslim world and painted slogans criticising the show on walls, which were shown in an episode which aired in the U.S. on Sunday (11Oct15).

Some of the slogans broadcast included "Homeland is racist", "Homeland is not a series", and the popular anti-racism Twitter.com hashtag "#blacklivesmatter".

Homeland has previously been criticised by both Pakistani and Lebanese officials for the way it has portrayed the countries.

The three artists wrote in a statement posted online, "Given the series' reputation, we were not easily convinced, until we considered what a moment of intervention could relay about our own and many others' political discontent with the series. It was our moment to make our point by subverting the message using the show itself."

Homeland creator Alex Gansa admits broadcasting the footage was a mistake, telling Deadline.com, "We wish we'd caught these images before they made it to air. However, as Homeland always strives to be subversive in its own right and a stimulus for conversation, we can't help but admire this act of artistic sabotage."