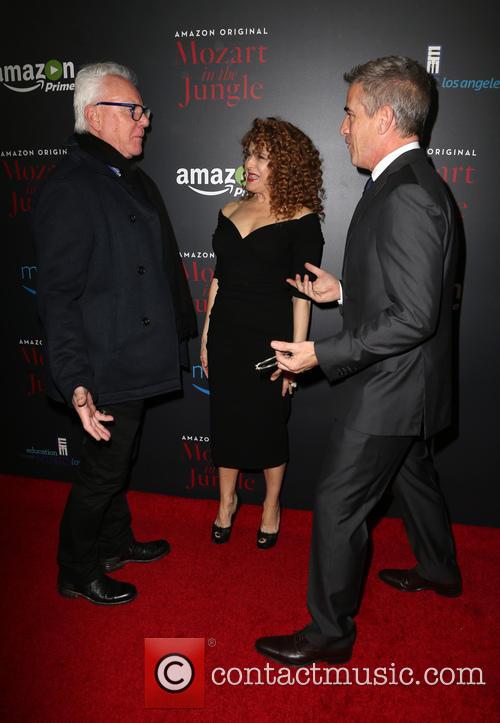 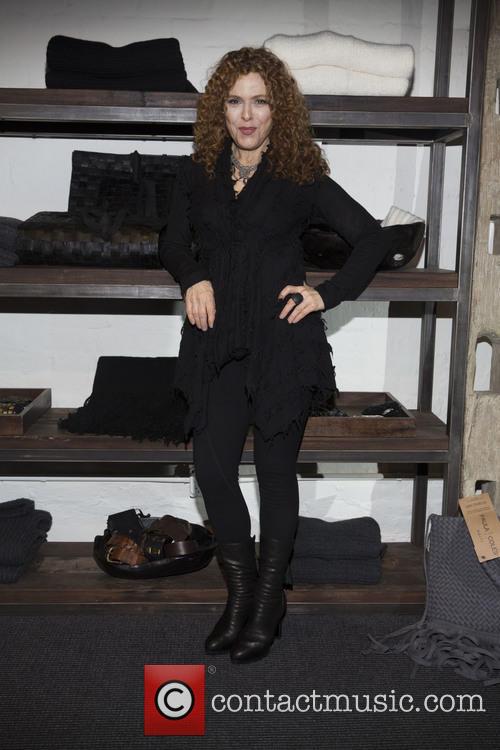 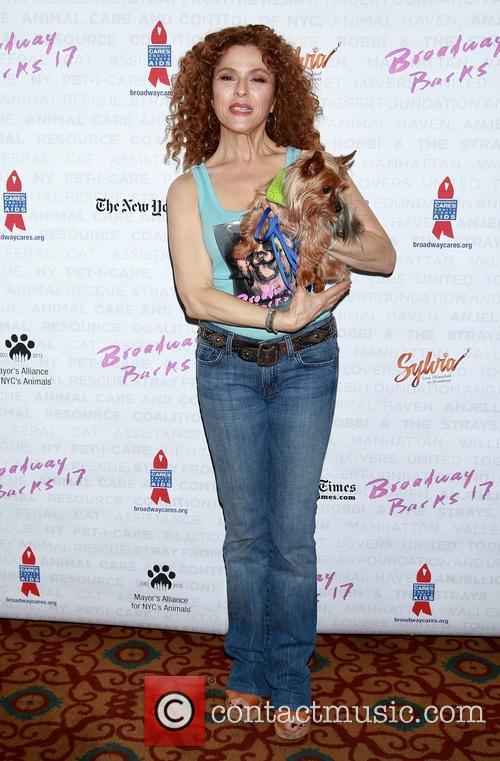 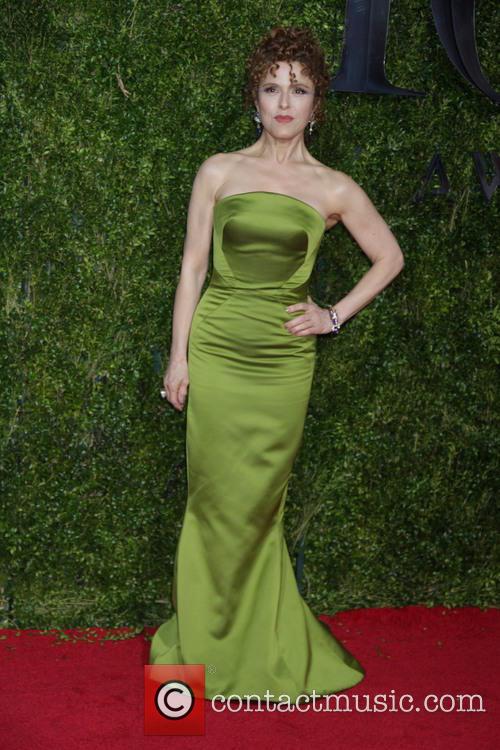 Vogue editor-in-chief Anna Wintour made her usual appearance at the 2014 Cfda Fashion Awards at Alice Tully Hall in New York in a pale, floral, A line dress teamed with a big pair of shades.

Continue: Video - Anna Wintour Tones It Down At The 2014 CFDA Fashion Awards - Part 6 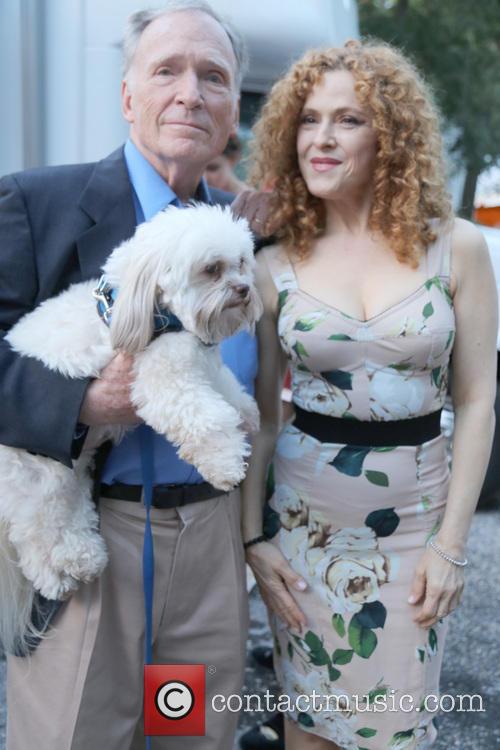 By Mark Athitakis
Excellent
From the start of his career, Steve Martin was eager to kill his image as the man with the arrow through his head, the wild and crazy guy, the Jerk. But in 1981, when he took on the lead role in this quirky, somber and elegant musical set in Great Depression Chicago, both critics and audiences balked. After a decade of tough-guy '70s flicks, a sepia-toned melodrama with strange casting - Christopher Walken dances! -- wasn't anybody's idea of a good time. Two decades after its flop, though, it's worth discovering, or re-discovering - a charming first glimpse of the gravitas that Martin fought hard for as an actor.

Martin plays Arthur, a down-on-his luck sheet-music salesman worn out by his loveless marriage to Joan (Jessica Harper) - loveless, in part, because his life with Joan can't match the fantasies produced by the lyrics he sells. Hitting the road, he meets Eileen (Bernadette Peters), a mousy but sweet school teacher. Together, they fall in love, and express that love in dance and song. Sort of: They're actually lip-synching to songs of the '30s, riffing on old music the same way that Martin would riff on old films less successfully a few years later in Dead Men Don't Wear Plaid. After Arthur gets cold feet about the relationship - not before dancing quite well - Eileen falls into the dastardly clutches of Tom (Walken), a pimp. It's Walken's performance that makes the film - a dowdy but charming tap-dance striptease to Cole Porter's "Let's Misbehave." With a pencil-thin mustache and a lecherous leer, he has all the fearfulness he showed in The Deer Hunter with a sophistication he never showed off often enough.