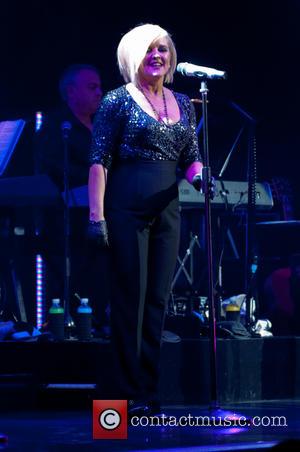 Late Irish star Bernie Nolan left behind a journal full of her happiest memories for her teenage daughter.

The singer lost her battle with breast cancer on 4 July (13) at the age of 52, three years after she was first diagnosed with the disease.

Now her sister Linda has revealed Bernie gave a special notebook to her 14-year-old daughter Erin in her final hours.

Linda tells Britain's Daily Mirror, "Erin was Bernie's whole world, and she wanted to continue to be able to influence her life. So she left a diary for her. It is personal between mother and daughter - full of the memories they share."

She also details how the entire family sang to Bernie as the end neared: "When we knew the time was close... we opened Champagne to toast Bernie's life. We put a glass next to her bed, she would have gone mad if we had left her out!

"On Thursday morning we got up early to be with her. (Her husband) Steve and Erin held her close. We told her not to be frightened and that we loved her."