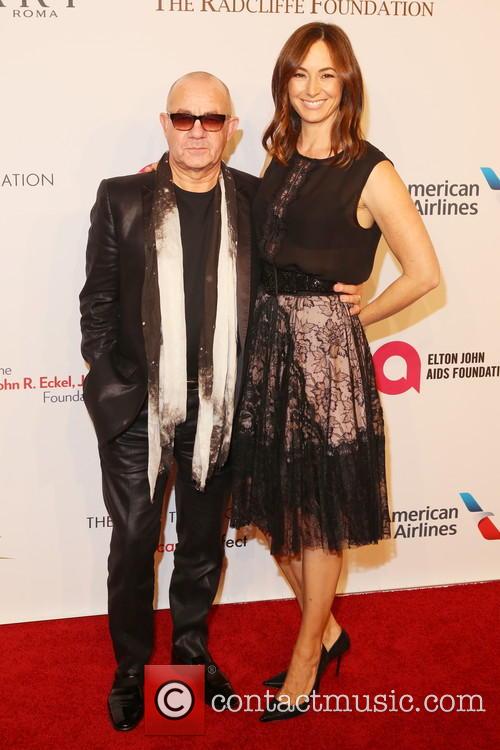 It's fair to say that Vincent Furnier made musical history when he became Alice Cooper; an androgynous shock rocker who spent his teenage years pursuing a career in rock, and certainly not following in his preacher father's footsteps. From his inception, Alice Cooper went against the grain of what is accepted in modern music with over-the-top, gore-filled live shows which at one point saw a chicken get unwittingly murdered by his audience. However, the fun soon got out of hand when Alice Cooper and his band got fully submerged in the rock 'n' roll world of alcohol and drug abuse. Setting up the drinking club The Hollywood Vampires, Alice Cooper would be hospitalised more than once for his substance abuse issues, getting so obsessed with that world that he would not even be able to remember large chunks of his recording career.