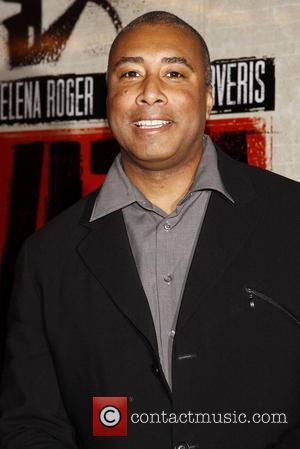 Hollywood producer Bernie Williams has reached out to moviemaker Danny Boyle and offered him advice on how to look after the menagerie of animals he's using in his upcoming Olympic Games opening ceremony.
Williams gained experience in working with animals when he used 47 pigs and 16 sheep, as well as geese, cows and horses while shooting 2006 movie Charlotte's Web.
Boyle has attracted criticism for planning to utilise chickens and sheep at the opening ceremony of the 2012 Olympic Games in London next week (27Jul12), but A Clockwork Orange producer Williams has offered him tips on keeping the animals happy, including using air conditioning, separate individual pens, and having carers on hand around the clock.
In a letter to Boyle, sent via People for the Ethical Treatment of Animals, Williams adds, "I wish you huge success and hope that any of the animals are not subjected to crowds around them, that they are protected at all times, and will be taken care of humanely at the end of the show."