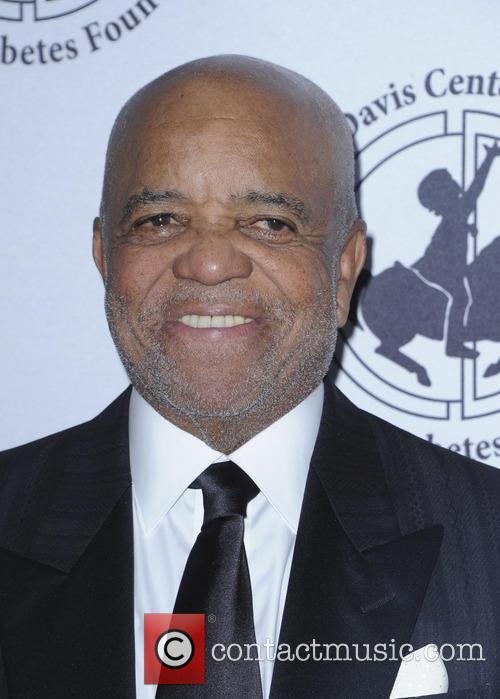 Continue reading: 'Motown: The Musical' Hits The West End! But Not Everyone's A Fan 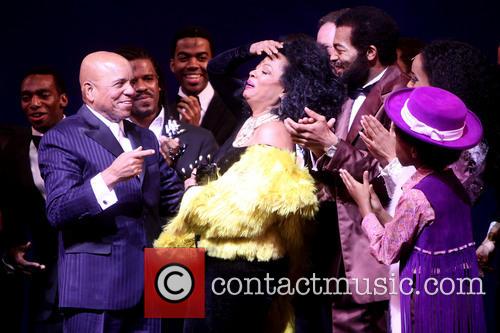 You might not want to see this to fulfill your musical posterity needs...

It was supposed to be rip-roaring musical journey through the history of Motown music. But, according to the critics, this musical is one step too far, and the overall consensus is that it’s rushed. Not surprising with 50 musical numbers from the ’60s, ’70s and ’80s.

For The Hollywood Reporter, endless string of hits didn’t disguise the shortcomings of this musical. “You can’t hurry love,” goes their review, “but apparently you can hurtle through 25 years of pop history without depth or complexity if Motown: The Musical is any indication. With its narrowly self-serving perspective and simplistic connect-the-dots plotting, Berry Gordy’s book makes Jersey Boys look like Eugene O’Neill.” The New York Times are in agreement with their west coast contemporaries. “For all the richness of its gold-and-platinum-plated soundtrack, “Motown” would be a much more satisfying nostalgia trip if Mr. Gordy and his collaborators were more effective curators of both story and song, rather than trying to encompass the whole of the label’s fabled history in two and a half hours,” they say in negative review, to say the least. Victor-Dixon and Berry Gordy at the Motown: The Musical Photocall

Motown's chief songwriter Deke Richards has passed away following a battle with cancer.

Deke Richards, the lead writer for famed record label Motown who penned hit tracks for The Jackson 5 and Diana Ross, has died aged 68 following a battle with esophageal cancer. During his tenure with the label's songwriting and production team The Corporation, Richards (real name Dennis Lussier) wrote and produced the Jackson 5's first three No.1 singles, I Want You Back, ABC and The Love You Save.

He reportedly played in a backing band for Debbie Dean and met Barry Gordy when The Supremes played at the Hollywood Place in 1966. After impressing the Motown mogul, Richards was offered a contract as record producer and songwriter.

Working alongside Gordy, Alphonzo Mizell and Freddie Perren, Richards also provided Diana Ross & The Supremes with their pop hit 'Love Child' and wrote for Bobby Darin and Bonnie Bramlett. His final project was the mixing of eight unreleased tracks by Martha Reeves & The Vandellas for Universal Music Enterprises' three-CD box set '50th Anniversary: The Singles 1962-1972' which is slated for release on April 5. 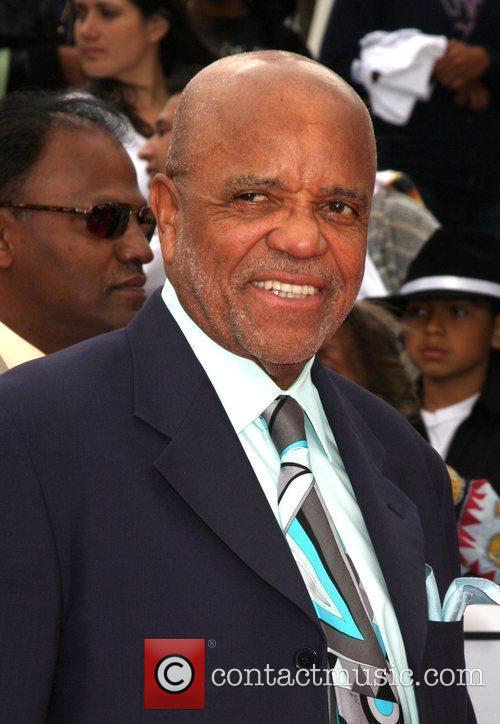 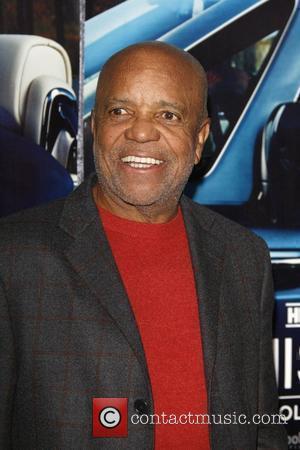