It's the beginning of her first solo tour.

Beth Ditto kicked off the North American leg of her tour this week in her home state of Arkansas, supporting her first ever solo album 'Fake Sugar'. She's also hitting Europe - an incredible feat for someone who's also got a film and fashion career on the go. The Gossip front-woman began her 2018 run of dates at the Revolution Music Room in Little Rock on Wednesday (March 7th), followed by a performance at Nashville's Mercy Lounge the next night. Next week will take her to New York's Brooklyn Steel, after a live appearance on 'Late Night With Seth Meyers', and later in the month she'll appear at Los Angeles' Fonda Theatre. 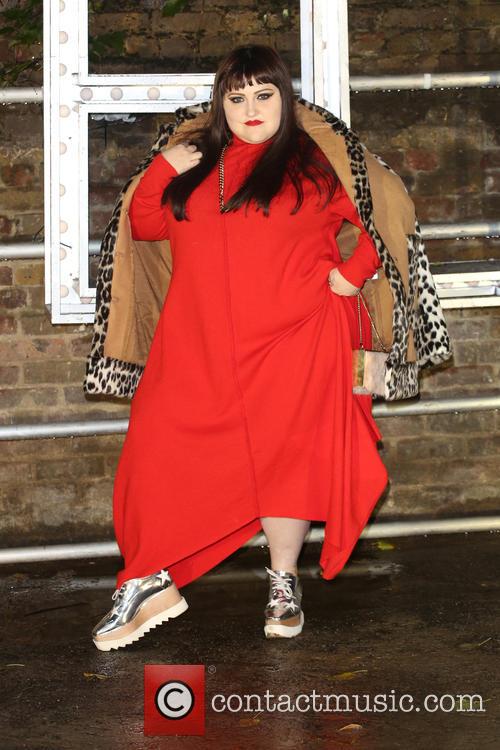 Beth Ditto sounds like she was having a good time on St. Patrick’s Day. Check out this police report from Bungalow Bar in Portland, which alludes to The Gossip singer ultimately being arrested for disorderly conduct:

“Officers arrived and contacted Patterson standing in the middle of the street with her arms extended from her sides like an airplane, and she was shouting (unknown what) as she blocked traffic. Four cars were stopped in the road and one driver was honking his her horn and yelling for Patterson to get out of the street. Patterson did not respond to police commands to get out of the street so she was taken into custody without incident and transported to jail for Disorderly Conduct in the Second Degree.”

Another witness told local paper Willamette Week that the singer "walked out in the middle of the street, threw off her shoes and purse and screamed OBAMA! OBAMA!" as friends arrived to try to put her in a car.” And that wasn’t all; it turns out Ditto had been refused service in the bar and was eventually kicked out. Someone on Reddit had written “…she was arrested for being a complete f**king c*nt. The bartender called the police because she kicked him in balls.” This apparently came after she’d apparently repeatedly pinched the Reddit user’s cheeks and told him to Google her when he asked her to stop. 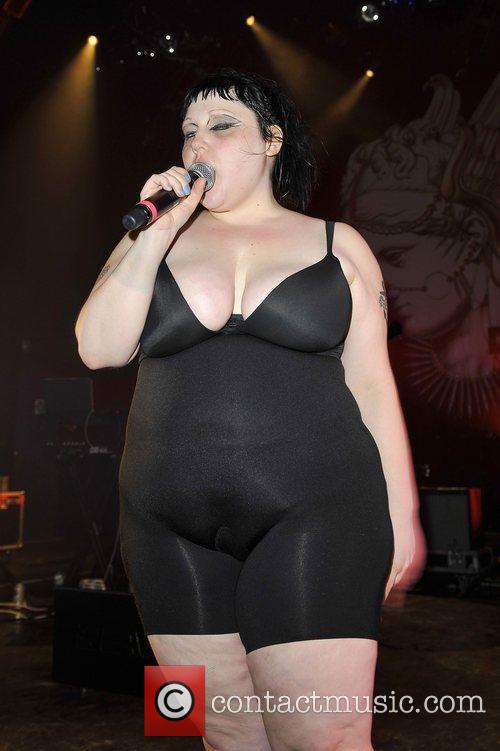 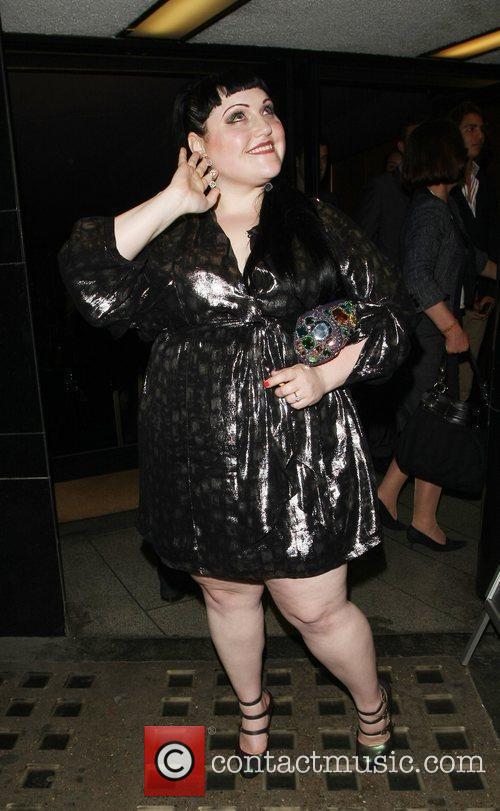 The Gossip's Beth Ditto arrives outside the Ed Sullivan Theater before her appearance on 'The Late Show With David Letterman'. She shares a crude joke with photographers after asking if they had all the photos they needed, and then proceeds to sign autographs for fans.

The openly lesbian, 'Standing in the Way of Control' rocker has recently announced her engagement to her partner and former personal assistant Kristen. They will tie the knot in Kristen's home state of Hawaii next year (2013) in June. Beth's band has also released their fifth album 'A Joyful Noise' earlier this month 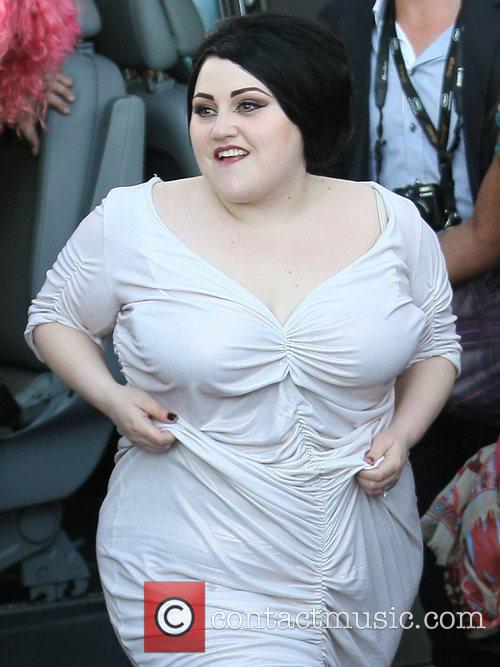 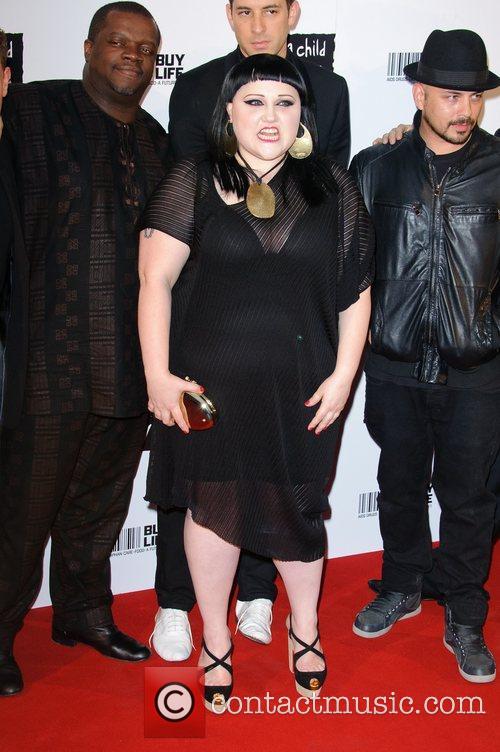 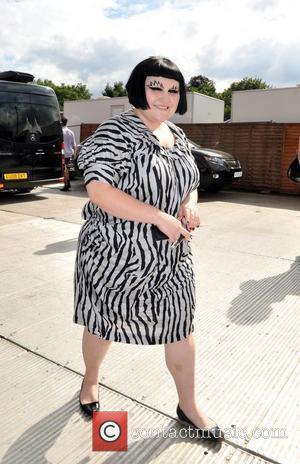 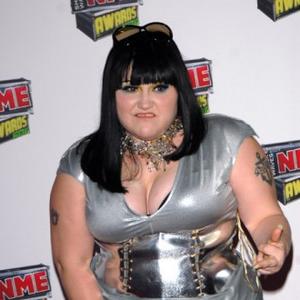 Beth Ditto In Awe Of Kate