Jacqueline Bouvier was always a highly independent woman, even when she was a debutant; she made a lasting impression on most who she met. Jackie always aspired to be a journalist and in 1947 she was offered a prestigious junior editor position at Vogue magazine, though she decided not to take the position in the end. Having travelled to various countries and lived in Paris for a short time, Jackie was an incredibly worldly lady and it's not so much of a surprise that she caught the attention of many men.

John F. Kennedy and Jacqueline met through social groups and they were both attracted to one another for many reasons and had similar life experiences. John was a rising star of politics and after his election to the Senate, he proposed to his love. Her answer didn't come as quickly as Kennedy might've hoped as she was assigned by the Washington Times-Herald to cover the coronation of Queen Elizabeth in the UK; ever the professional Jackie completed her assignment before taking Kennedy up on his offer. In 1953 the couple were married at one of the social events of the century. Though Kennedy was dedicated to his work, the deep love between the two was evident to all and Jackie was a constant support for her husband who eventually became president in November 1960.

Jackie's style, elegance and grace made her a much loved First Lady but more than that, she was dedicated to President Kennedy's vision and shared his burden. 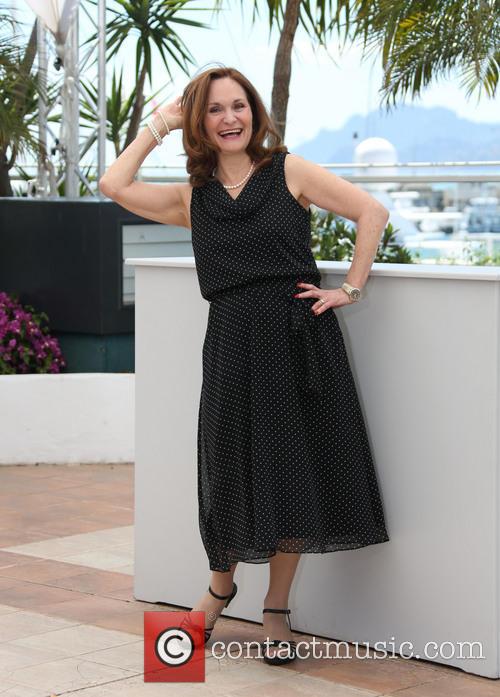 Addie Bundren is on her deathbed in the Mississippi town in which she lives with her family. However, she has very specific last wishes; she wants to be buried in the town of Jefferson, which is not the most straightforward of arrangements for her children Cash, Darl, Jewel, Dewey Dell and Vardaman, and husband Anse. Nonetheless, they dutifully make preparations to carry her coffin across county in a wagon but encounter many obstacles in the way from flooding to disturbing family secrets that threaten to tear their once tight-knit family apart. With each of the Bundrens suffering their own problems in their lives, the prospect of laying their beloved mother to rest becomes a burden for many of them and the entire mission turns into less of a dying woman's final request, and more of a test of loyalty.

Continue: As I Lay Dying Trailer

It's nearing the end of summer in Fairbanks, Alaska, and it's almost time to return to school. Vanessa has spent her summer working in an ice cream shack and she's about to be dumped by her boyfriend Philip. To Vanessa, Philip is perfect, THE boy she was meant to be with and after he breaks the news to her, there's only one thing she want to do: win him back.

Rango is a chameleon who isn't particularly content living the life of the general chameleon, he sees himself as more of a hero figure, striving to protect those who need him; but when he finds himself in a western town called Dirt, Rango must start playing the role he's always dreamt of fulfilling, but once he's faced by bandits will he be able to keep up the charade?

Watch the trailer for Crazy Heart It's nearing the end of summer in Fairbanks, Alaska, and it's almost time to return...