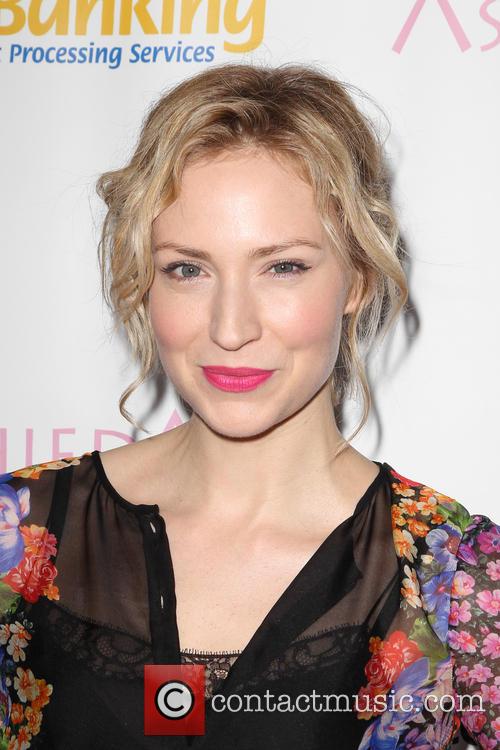 TNT has announced that it will be scrapping the popular show Leverage from the air when the current series comes to an end, on Christmas Day (Dec 25).

Leverage, which revolves around a crew of skilled swindlers who use their skills to fight corporate and governmental injustices inflicted on ordinary citizens, was cancelled on Friday (Dec 21) by the network amidst failing ratings, although the news that the show would be ending was announced some time before.

Dean Devlin, executive producer of the show, explained the situation to fans in an open letter released on December 6th on the fan website www.leveragefans.com. In the letter he writes: "As of the writing of this letter, we still do not know if there will be a season six of our show. Because of this uncertainty, [series creator] John Rogers and I decided to end this season with the episode we had planned to make to end the series, way back when we shot the pilot. So the episode that will air on Christmas is, in fact, the series finale we had always envisioned." 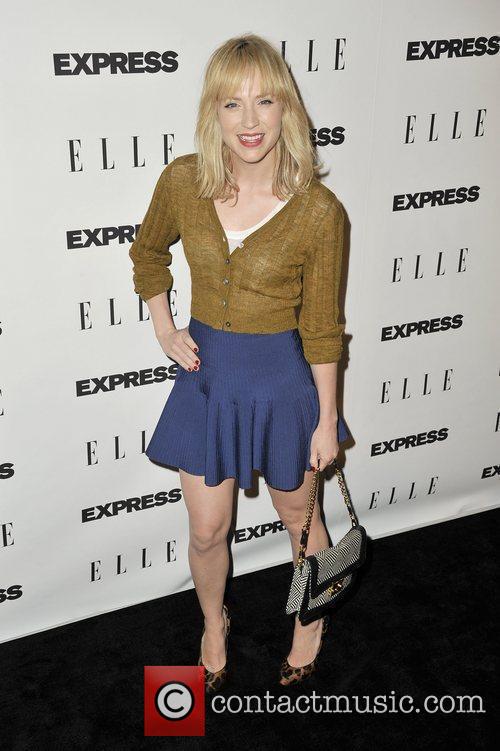 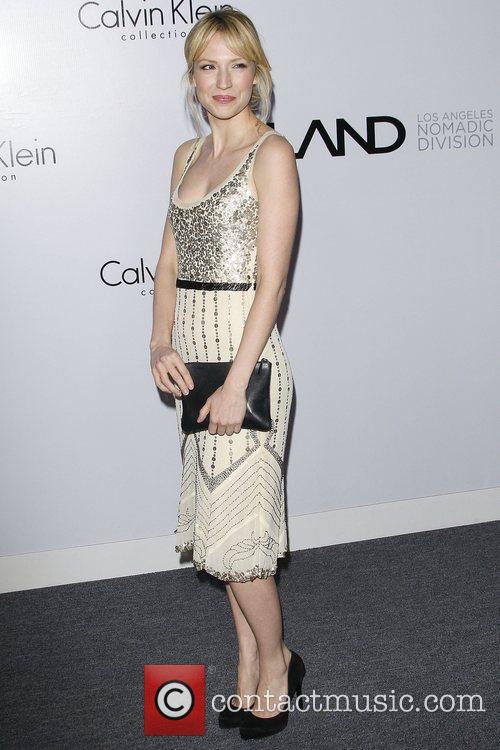 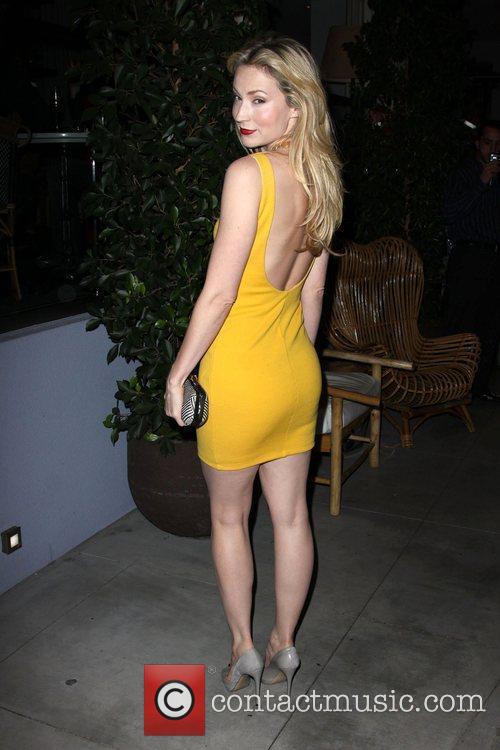 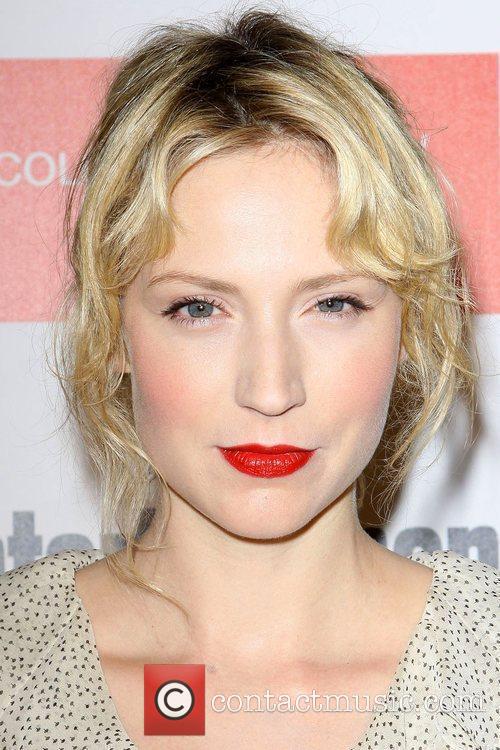