Bette Midler: 'Dennis Farina Was One Of A Kind' 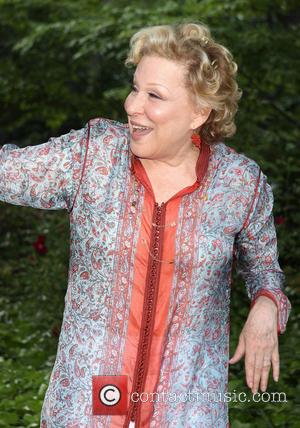 Bette Midler has added her tribute to That Old Feeling co-star Dennis Farina following his death on Monday (22Jul13).

The stars played divorced parents in the 1997 romantic comedy, and Midler has spoken of her sadness at learning of Farina's passing after he suffered a blood clot in his lung.

In a post on her Twitter.com page, she writes, "Dennis Farina, my co-star in 'That Old Feeling', dead at 69. My deepest sympathy to he's (sic) family. He was one of a kind."

Patty Duke, who appeared with the actor in 1994 Tv movie One Woman's Courage, also added to the outpouring of tributes, writing, "How grateful I am to have known the spirit and worked with the wonderful man and actor, Dennis Farina. He will be sorely missed. Rip."