Betty White is being sued by a former employee after the woman claimed she was overworked and underpaid. 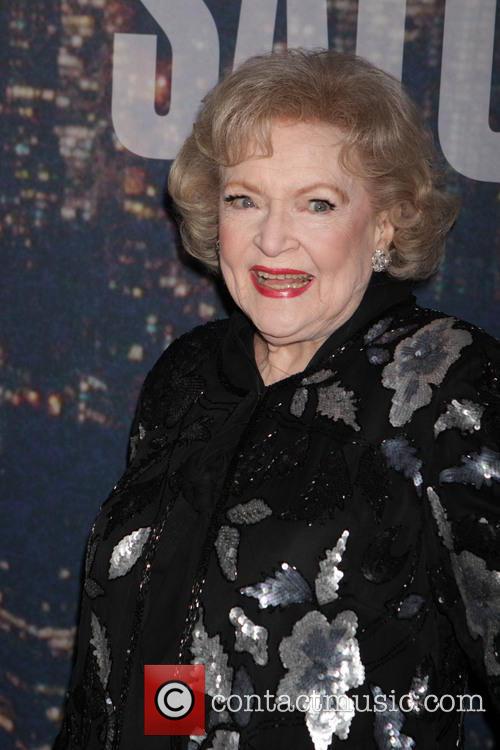 Anita Maynard, who lived with Betty for more than two decades, is seeking damages over claims she worked 14 hour days for the 94-year-old veteran performer six days a week, without overtime pay.

In the lawsuit obtained by The Hollywood Reporter (17Mar16) Maynard has also cited poor working conditions, including the lack of uninterrupted meal times and the claim she didn't receive all of her wages or holiday pay owed to her upon the termination of her employment last week (beg07Mar16).

The suit is calling for Betty's domestic helper to be given all her backdated wages owed her, as well as requesting an injunction to prevent Betty and her co-defendants from repeating the alleged employment violations with other staff.

The majority of the detailed legal paper, filed Thursday (17Mar16), refers to the violation of U.S. labour codes regarding the minimum wage and overtime calculations.

Though the legal paper does not state what work Maynard undertook while in Betty's employment it does note: "(Maynard) was not a personal attendant because she spent more than 20 percent of her time performing work other than feeding and dressing a person who needs supervision."

Betty, has been in showbusiness since the1940s and is best known for her role as character Rose in the '80s sitcom The Golden Girls alongside her now deceased co-stars Beatrice Arthur, Rue MCClanahan, and Estelle Getty.

In 2013 she was recognised by The Guinness Book of World Records as having the longest ever TV career of any female performer and she is still going strong. Her TV series Hot in Cleveland ran from 2010 till last year (15) and the comedienne regularly guest stars on sketch show Saturday Night Live.

Betty's representatives have yet to comment on the legal matter.