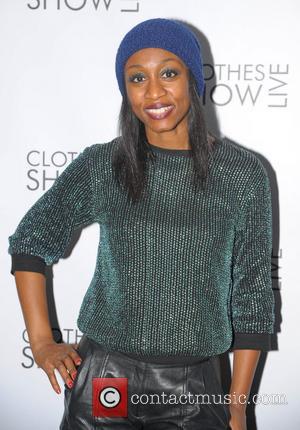 The Shoulda Woulda Coulda hitmaker made her musical stage debut last year (13) when she took over the lead female role in The Bodyguard, and received a Whatsonstage.com Award nomination for her work.

She will now star as a club singer desperate for her big break in the Tony Award-winning musical Memphis, which is scored by Bon Jovi keyboardist David Bryan, when it arrives in London later this year (14).

The soul-themed show is due to open at London's Shaftesbury Theatre in October (14).