Beyonce Knowles and Jay-Z celebrated their fifth wedding anniversary with a romantic trip to Havana in Cuba. 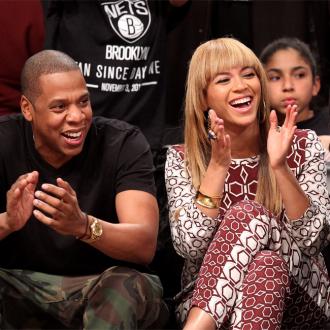 The couple - who have 15-month-old daughter Blue Ivy together - tied the knot in an intimate New York ceremony in 2008 and jetted off to Havana at the weekend to celebrate five years of marriage.

They dined at La Guarida restaurant, where the crowd outside called their names until Beyonce, 31, waved from a balcony.

Waitress Silvia Fernandez said: ''She was beautiful, without a drop of makeup, very natural. What happened with the people was incredible.''

Beyonce recently claimed friendship is the key to her strong marriage with Jay-Z, 43.

''I would not be the woman I am if I did not go home to that man. It just gives me such a foundation. [He's helped me] on so many levels.''