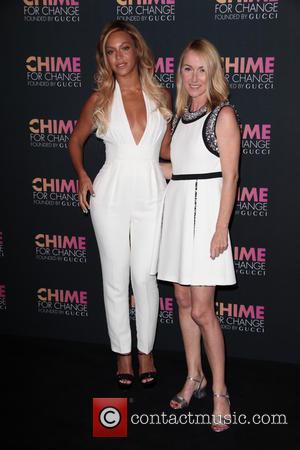 Beyonce and Jay Z are taking their On The Run Tour to America's HBO network.

The hip-hop supercouple is currently in the midst of its first joint tour, and in September (14), fans will be able to experience the hit concert with a Tv special titled On The Run Tour: Beyonce and Jay Z.

The programme will feature the pair performing its impressive 42-song set at the Stade de France in Paris on 12 and 13 September (14).

The new special is just the latest collaboration for Beyonce and the Tv network - last year (13), her documentary Life Is But a Dream aired on the channel, and in June (14), performances from her Mrs. Carter Show World Tour began airing in four-minute segments as part of The Beyonce: X10 series.