Beyonce has a ''mostly plant-based diet'' with ''some fish here and there'' according to her personal trainer. 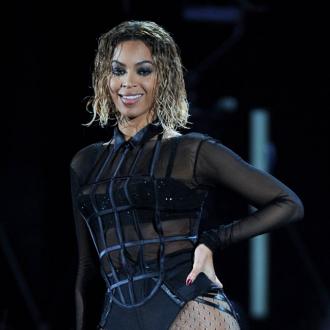 Beyonce has a ''mostly plant-based diet''.

The 'Drunk in Love' singer tried out becoming vegan for 22 days with her husband Jay Z in the lead up to Christmas and has since mostly kept to it, according to Marco Borges, her personal trainer.

He told E! news: ''She is all about health and wellness. She just wants to feel good. The transition [from vegan] was fairly easy because [now] she's sticking to a mostly plant-based diet with some fish here and there.''

Although Jay, 44, is thought to have gone back to eating meat, he does like to support Beyonce by hitting the gym with her whenever possible.

Marco also added the music obsessed pair are great at making workout playlists, and Beyonce even sings along to her own tracks if they come on the stereo.

He said: ''They listen to everything. Jay really feels that music shouldn't have genres, it's either good or bad. They have great playlists, if they were DJ's they'd get paid millions. If one of her songs comes on she'll sing along.''