Beyonce has surprised fans by releasing her new album on iTunes today. The singer says she is ''bored'' of traditional methods of album releases and wanted to give the album to her fans directly. 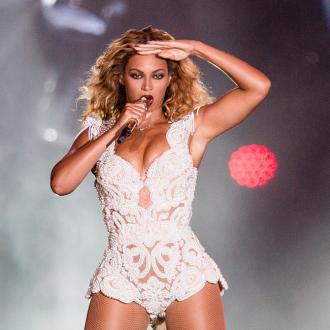 Beyonce has surprised fans by releasing her fifth studio album on iTunes today (13.12.13).

The 'Grown Woman' singer shocked her loyal fan base - who have been eagerly anticipating her new record for some time - by unveiling her self-titled ''visual album'' exclusively on iTunes in the early hours of Friday morning.

The record, which is being labelled as ''Part 1'', features 14 songs and 17 accompanying music videos.

Beyonce announced the album on Instagram with a teaser video, which she simply captioned: ''Surprise!''

In a longer video on her Facebook page, Beyonce revealed why she decided to release the album through a non-traditional method with no promotion.

She said: ''I didn't want to release my music the way I've done it. I am bored with that. I feel like I am able to speak directly to my fans. There's so much that gets between the music, the artist and the fans. I felt like I didn't want anybody to give the message when my record is coming out. I just want this to come out when it's ready and from me to my fans.''

The self-titled album is available on iTunes worldwide.