Beyonce's new album will reportedly be ''heavily urban'' following the success of her chart topping self titled album in 2013. 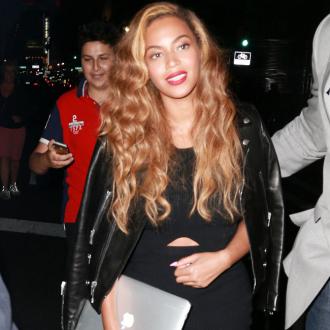 The 33-year-old star's self-titled fifth record stormed the charts after its surprise release in 2013 but the 'Crazy In Love' hitmaker is now preparing to ditch pop in favour of songs with a more ''urban'' sound.

A source shared: ''Studio bosses were keen for Beyonce to have another big pop record. They wanted more hits like 'Drunk In Love' and 'Pretty Hurts'. But Beyonce is fully in control of this release and decided she wanted a heavily urban record.''

It was previously reported that Beyonce was set to release a joint album with her husband Jay Z but plans are now said to have been put on hold.

The insider added to The Sun newspaper: ''She worked on it [her new record] with the likes of Bone Thugs-N-Harmony. Plans for an album with Jay Z are now on the back burner.''

Noel 'Detail' Fisher - who produced Bey's hit single 'Drunk In Love' - previously claimed he was working on a project with her and Jay which was to be released later this year.

He said at the time: ''I'm working with a couple of new projects that I don't want to unveil, and then me and Beyonce and Jay are actually doing something together this year. When you think of Jay and Bey together, you think 'album'. You should already know.''