Feminist Beyoncé Pens Essay On Gender Equality Not Existing: "It Isn't A Reality Yet"

Beyoncé shows her passion for femininity in an essay she penned on the issues with gender equality regarding the pay check, as she asks, "why are we [women] viewed as less than equal?" 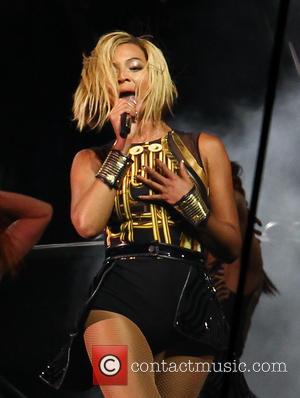 Beyoncé ditches the recording studio as she gets all serious in writing an essay regarding gender equality.

The 32 year-old can be viewed as a feminist performer through her hit tracks of 'Single Ladies' and 'Run This World (Girls)' which basically convey the empowerment of women.

However, Beyoncé may sing about it, but she believes gender equality is non-existent when it comes to the pay check.

The essay, published in The Shriver Report, is titled 'Gender equality is a myth!' and is part of a 2014 special report called 'A Woman's Nation Pushes Back From the Brink.'

Bey expresses her view on the difference between a male and female's income, citing cooperation between genders is the only solution to reach equality.

The Grammy-Award winner opens the article strongly by stating, "We need to stop buying into the myth about gender equality. It isn't a reality yet."

The 'Halo' singer obviously has very strong views on the topic as she writes, "Humanity requires both men and women, and we are equally important and need one another. So why are we viewed as less than equal?"

The wife of Jay-Z concludes by suggesting today's society has "a lot of work to do, but we can get there if we work together." The 32 year-old gets very passionate in feminist article