George Zimmerman, the security guard who claimed to have shot 17-year-old Trayvon Martin in self-defence and was subsequently tried last summer, has allegedly promised to participate in a celebrity boxing match. 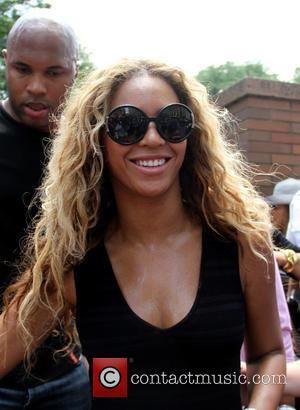 What makes a celebrity a celebrity? It's an age old question which seems to become more abstract and contorted as time goes on.

George Zimmerman, apparently, is a celebrity. Or so his promised participation in a celebrity boxing match would suggest!

Zimmerman is, in case anyone has been avoiding the news for the past two years, the man who shot 17-year-old Trayvon Martin in February 2012. Zimmerman claims he shot Martin in self-defence whilst working as a security guard in a gated Florida community. Although Zimmerman was acquitted during the trial, which continued throughout summer 2013, numerous protests were organised owing to the delayed arrest of Zimmerman and the accusations that he had racially profiled Martin. The court case was high profile and attracted numerous celebrity contributors and commentators, including Beyoncé and Jay-Z.

Zimmerman's legal troubles may not be over yet as a Federal court is reviewing the case in order to ascertain if Martin's civil rights were violated.

Zimmerman has agreed, as ABC Action News confirmed, to participate in a celebrity boxing match, according to the fight promoter organising the match. TMZ first reported the news yesterday (Thursday 30th January) and claimed the opponent has not been selected.

The article included a promise that Zimmerman would fight "anyone." An email address was included in order to allow members of the public to put their names forward as possible opponents for the match, due to take place on March 1st.

The fight promoter is ensuring racial profiling is not a factor in Zimmerman choosing an opponent. A source, speaking to TMZ, stated "We're not looking at it as a race thing. We haven't discussed purple, yellow, white, black."

Political correctness will, most definitely, be missing from this farce and the only real positive of this bizarre situation is Zimmerman promising the proceeds of the match will go to charity.