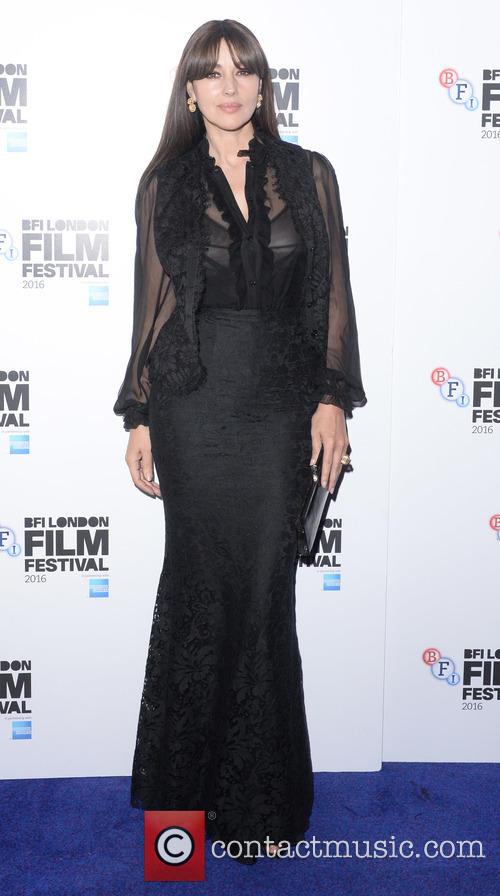 Lea Seydoux posing alone and with Marion Cotillard at the BFI London Film Festival screening of 'It's Only The End of the World' held at Odeon Leicester Square, London, United Kingdom - Friday 14th October 2016 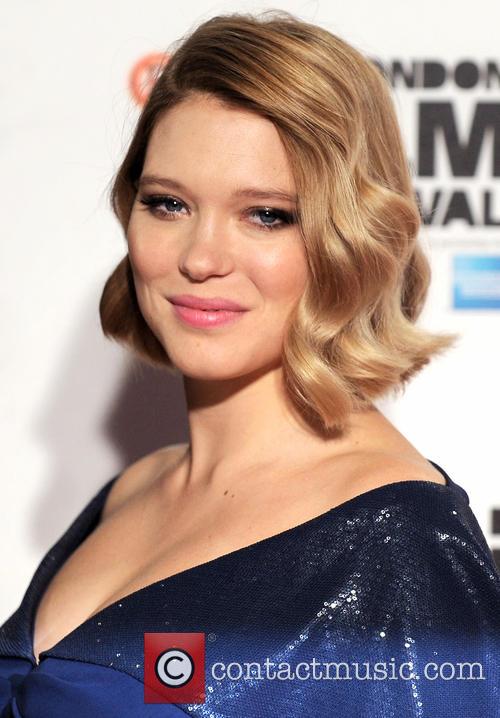 Lea Seydoux at the BFI London Film Festival screening of 'It's Only The End of the World' held at Odeon Leicester Square, London, United Kingdom - Friday 14th October 2016 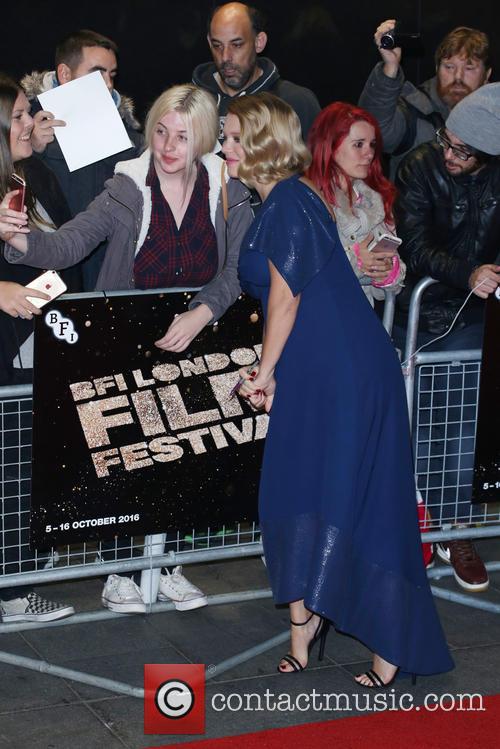 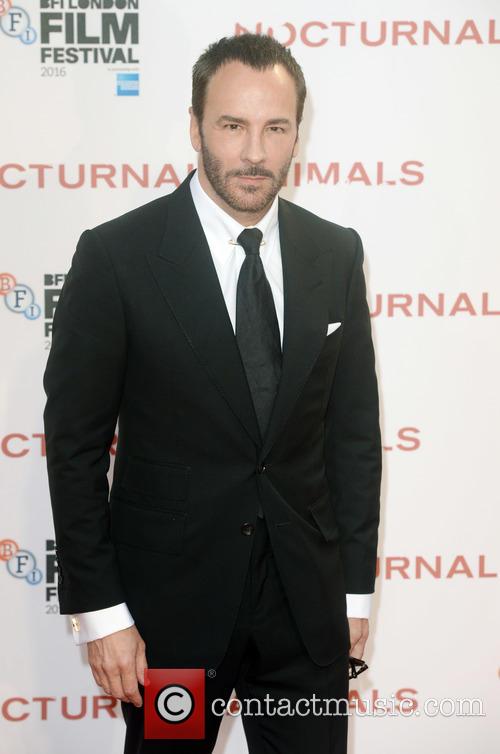 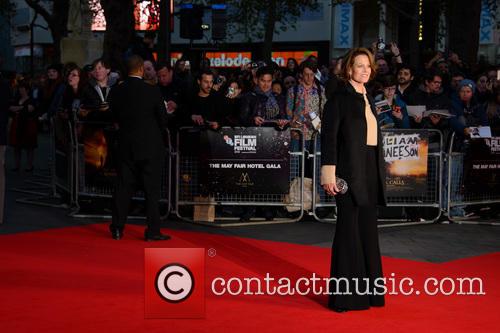 As the 2013 London Film Festival announces the lie up, Tom Hanks dominates as he stars in both the opening and closing of the festival.

The 57th BFI London Film Festival will take place between the 9th and 20th October, it will show "235 feature films and 134 short films from 57 countries around the world", according to the BFI. The two time academy award winner, Tom Hanks will star in both the opening and closing movies.

The festivals opener 'Captain Phillips', is a thriller based on true events that occurred aboard the Maersk Alabama which was hijacked by Somali pirates in 2009. The multi-layered film engages with the complexity of globalisation - the main focus being on the relationship between the two captains as Hanks portrays Captain Richard Phillips, who was taken hostage by the pirates who ransomed for his life.