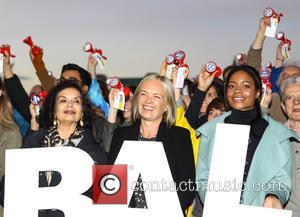 Last month (Aug15), the Boomtown Rats star declared he was prepared to shelter three families at his homes in London and in Kent, England and he has since criticised the U.K. government's offer to take 20,000 refugees over a five-year period as "inadequate".

Socialite and human rights campaigner Jagger has now called the singer's remarks an "over simplification" and suggested his offer to take in families "doesn't really help" solve the crisis, during which millions have been left homeless after fleeing Syria for neighbouring countries and Europe.

Jagger tells Britain's Daily Mail newspaper, "Bob's is a humane reaction, but this kind of thing doesn't really help. It's an over-simplification of a solution. Simplistic answers are wrong. Of course, every person has the right to do what they feel, but what is really needed is more support in the refugee camps in the neighbouring countries - in Lebanon, Turkey and Jordan.

"I have strong feelings about this. I'm very troubled by the response in Europe. The British people are very generous, and have been throughout history, but political leaders need a coherent policy."

Geldof's spokesman tells the publication there has been "no update" as to whether the star has personally taken in any refugees. 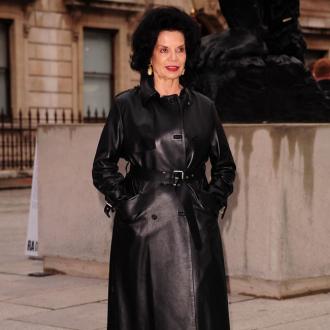