Among the 'Undateable' stars were Bianca Kajlich, Chris D'Elia, Brent Morin, Ron Funches and Bridgit Mendler, while some of the 'Chicago Fire' actors included Jon Seda, Jason Beghe, Jesse Lee Soffer, Taylor Kinney and Eamonn Walker. The star of crime comedy 'The Mysteries of Laura' Debra Messing was also spotted at the event. 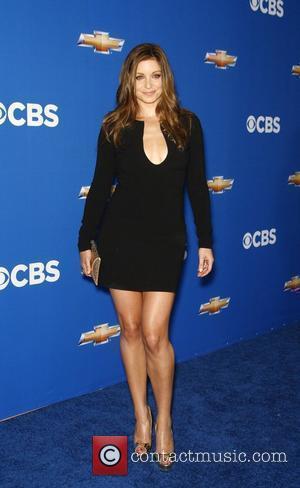