Corin Not Serious About Girlfriend

Corin insists her relationship with her girlfriend in the outside world isn't serious and doesn't feel bad about declaring her feelings for JJ. 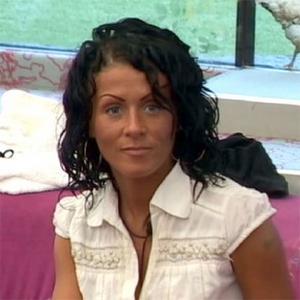 Corin insists her relationship in the outside world isn't serious.

When the sales assistant entered the 'Big Brother' house she was with her girlfriend but she has recently declared her attraction to JJ and says she's not worried about what her partner might think.

Speaking to JJ while the pair were lying in bed together, she said: "It doesn't worry me.

"It may seem like I shouldn't have done it but while we had a relationship, it was more like friends."

Corin - who has also admitted to fancying Nathan - revealed her girlfriend wasn't keen on her entering the house.

She said: "I knew it was going to be an issue because she said a few comments."

While Corin was speaking about her feelings for JJ, Josie discussed hers for John James and while she admits she doesn't think they have a romantic future, she wants them to be friend when they leave the house.