Big Sean Beats Kid Rock To The Top Of The U.s. Album Charts 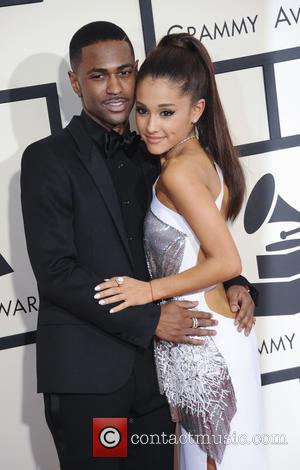 Picture: Big Sean and Ariana Grande - A variety of stars from the music industry all turned out in style to attend the 57th Annual Grammy...

Big Sean has scored his first number one album in the U.S.

Dark Sky Paradise has shot to the top of the Billboard 200 chart with 173,000 first-week sales.

Drake's former number one, If You're Reading This It's Too Late, falls to four and Taylor Swift's 1989 rounds out the new top five.