British Comedian Bill Bailey's Tour Bus Was Found Days After It Was Stolen, But A Number Of Personal Items Had Been Removed From The Vehicle. 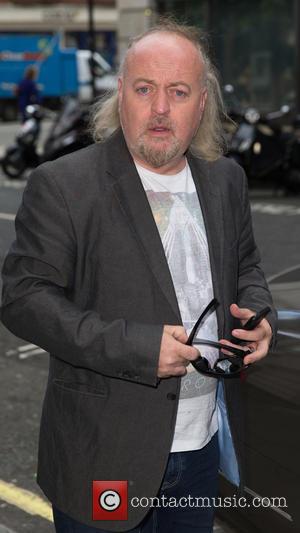 Police began an investigation on 26 October (15) after thieves broke into the Liverpool Philharmonic Hall in England and stole two laptops and the keys to the bus, which contained tour merchandise and luggage belonging to crew members.

Bailey also launched a public appeal for help tracking down the vehicle, which was taken from outside the theatre, and on Thursday (04Nov15), he thanked fans for their help following its recovery.

The bus was found four miles (6.4 kilometres) away from the venue just two days later (28Oct15) after it was involved in a minor crash.

However, a number of personal items remain missing, including a laptop and personal suitcases. Bailey has shared surveillance images of the suspect on Facebook.com in the hope the public can help Merseyside Police with the investigation. 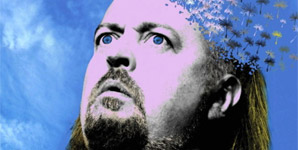