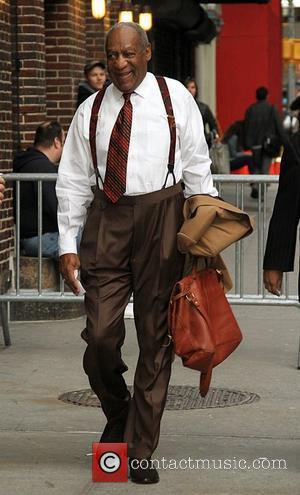 Bill Cosby dead was the tweet that ripped through Twitter on Monday (August 27, 2012), shocking fans of the veteran comedian who began frantically trying to establish whether it was true or not. An "R.I.P Bill Cosby" Facebook page was quickly set up, with some users sharing their memories of the 73-year-old actor. But there was just one problem: Bill Cosby was alive and well.
Yep, you've guessed it: it's another Twitter death hoax. On Tuesday, E! News confirmed that Cosby was very much alive, whilst noting that it's the second time that the actor has been prematurely killed off via Twitter. One report suggests it's actually the fifth time that Cosby has been the subject of a death hoax. Back in 2010, Cosby took to Twitter himself to quash rumors of his passing (Bill Cosby died) was the No.1 trending topic on Google Trends. He told followers, "Again, I'm rebuttaling [sic] rumors about my demise". In February of that year, he had tweeted, "As you well know, a dead person cannot rebuttal. Therefore, I am rebuttaling to tell you that when I heard the news I immediately began rebuttaling and went into denial".
Cosby is not the only star to find themselves the subject of a Twitter death hoax. In fact, just this year, Ryan Gosling, Eddie Murphy, Hugh Hefner and Jim Carrey have all been "killed off" - usually in mysterious Austrian skiing accidents.