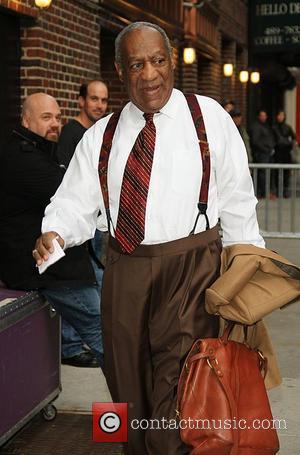 The pair was brought together as Cosby and Bledsoe promoted separate projects on the Late Show with Jimmy Fallon and they thrilled viewers by reminiscing about their time working together on the hit '80s programme, which wrapped in 1992.

The old pals hugged as Bledstoe stepped onstage, although she admitted she was a little embarrassed after host Jimmy Fallon played a clip from her new comedy Guys With Kids.

She said, "This is truly surreal for me to have a clip that introduces me telling my husband I'm not going to have sex with him and then come and sit down next to my (Tv) dad", prompting a disapproving Cosby to quip, "Where is that boy?"