Bill Cosby To Be Honoured At American Comedy Awards 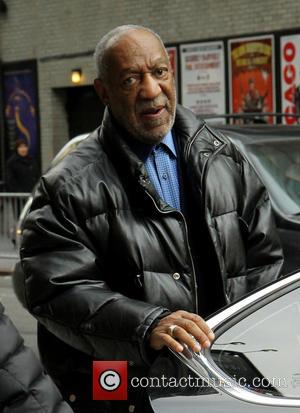 Picture: Bill Cosby - Celebrities outside the Ed Sullivan Theater, as they arrive for their taping on the Late Show with David Letterman. - New York,...

The 76-year-old comedian will be feted for his outstanding work over the past 50 years during a ceremony on 26 April (14) in New York City.

The prize, named after iconic U.S. talk show host Johnny Carson, is given to "an individual who, over the course of their lifetime, has made an extraordinary contribution to comedy".

The honour was first awarded to Late Show host David Letterman in 2011, and Don Rickles in 2012.

The American Comedy Awards will air in America on 8 May (14).