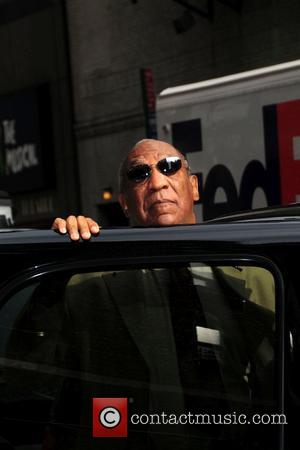 Funnyman Bill Cosby's TV wife Phylicia Rashad is celebrating after losing 35 pounds (15.8 kilograms) in just eight months.
The actress, who played Clair Huxtable on The Cosby Show, signed on as a spokesperson for U.S. diet and weightloss firm Jenny Craig last year (08), and she's already a big winner on the scales.
The 61 year old will show off her slimmed-down new look in a new Jenny Craig campaign, which will debut at the end of August (09).
A statement from Rashad reads, "The most rewarding thing about reaching my goal weight is that I feel so much lighter."