Bill Gates is once again the richest man in the world as his fortune rose $9 billion this past year. 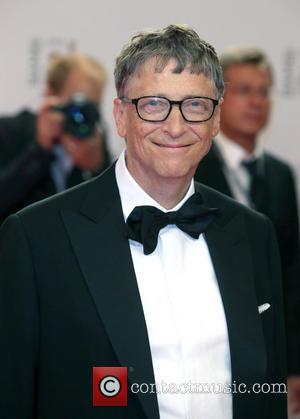 Bill Gates is back as the leader of the prestigious billionaires club.

The co-founder of Microsoft has taken his position as richest man in the world for the first time in four years, after his fortune rose $9 billion this past year, Forbes announced.

The No.1 spot has been held by Mexico's telecom mogul Carlos Slim Helu for the past four years, but now he slides to second place.

This past year's biggest earner was Facebook creator Mark Zuckerberg, whose fortune rose a massive $15.2 billion, to a total of $28.5 billion, which placed him at No.21.

In terms of countries with the most billionaires, USA takes first place with 492, China falls in second 152 and Russia in third with 111.

There were 268 first-time billionaires which is also a new record, with the prior high of 226 newcomers, coming 6 years ago in 2008.

One notable newcomer is WWE owner, and chairman, Vince McMahon with a reported net worth of $1.2 billion.

Countries that took a big hit were Turkey, which lost 19 billionaires, and Indonesia, which is eight people lighter than last year.

Altogether 100 people did not return to the list, and another 16 had passed away.

All Forbes' estimates derive from a look at each individual's wealth on February 12th, when they look at stock prices and exchange rates from around the globe. WWE's Vince McMahon made the Billionaires list for the first time