Peter and Kyle Reynolds have always been close brothers, not only are they twins but a family loss at a young age also made them closer. The man are now grown up now and their mother (Helen) is about to re-marry. Her two sons travel to her wedding and she decides to tell her boys the truth behind what happened to their father.

From a young age Peter and Kyle have both believed that they lost their father to colon cancer and as such, Peter even formed his career around his father's illness as a way of dedication to his memory. What their mother tells them takes them both by surprise; she doesn't actually know who their dad is, he could be one of many people that she had a relationship with.

The brothers set off on a mission to find out who their dad really is, there's a famous sport star and a tattooed hothead (who Kyle feels is quite similar to Peter) both of whom might tell the brothers more information about their mom than they ever need to know.

At a time where scientists and explorers are on the verge of reaching a stalemate with making new discoveries and extending the limits of human endeavour, a group of ever-curious space explorers uncover a wormhole in the universe that can allow them to make critical shortcuts through spacetime. The team set out on an intergalactic expedition never before untaken by man, to find whole new worlds of new discoveries, hidden dimensions and unearth the key to time travel. 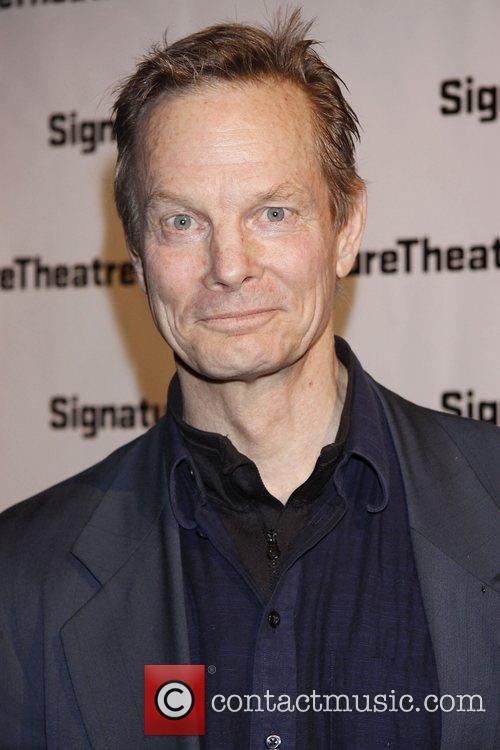